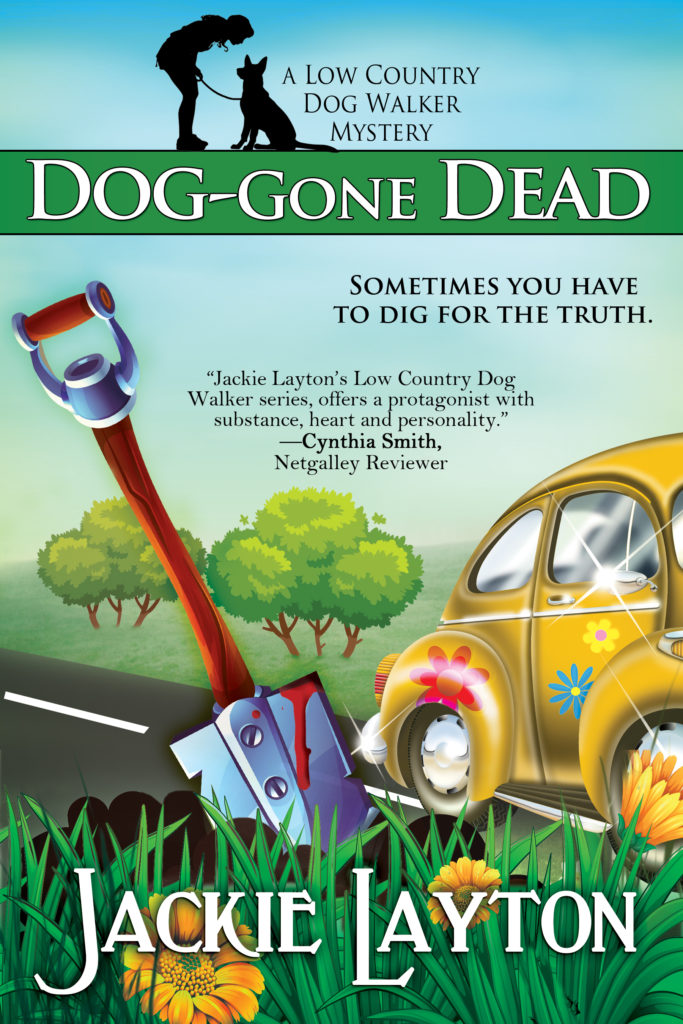 Who’d have thought mulch could cause such a stink?

Low Country dog walker Andi Grace Scott is happy to score some free mulch from one of her brother’s landscaping jobs—until she discovers the dead body buried beneath the bark.

Worse, her brother’s landscaping tools were used to commit the murder. Once the police arrest her brother and seem happy to have “caught their man,” Andi Grace has no choice but to track down the real killer. She’ll risk everything to prove her brother’s innocence. Even if it means turning over every rock in town. 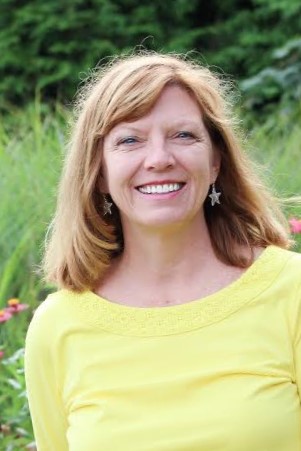 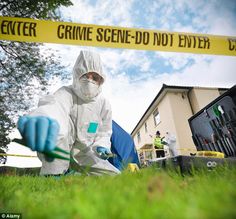 Dog-Gone Dead by Jackie Layton has Andi Grace Scott and her best friend, Juliet Reed out early to pick up mulch from her brother, Nate.  They arrive to find Corey Lane dead under a pile of mulch and her brother who looks like he has gone three rounds in the fighting ring.  Nate’s tools had been used to kill Corey which has him in handcuffs.  Andi Grace has no choice but to dive into the case and track down the real killer.  Dog-Gone Dead is the 2nd book in A Low Country Dog Walker Mystery series.  I had not had the pleasure of reading Bite the Dust, and I found that this did not hinder my reading experience.  Everything a reader needs to know is included.  There are realistic characters and a small-town feel.  I like it when the characters have flaws and struggles.  Andi Grace is close to her siblings and her best friend Juliet is like another sister.  Andi Grace is busy turning the plantation she inherited into a bed and breakfast with Juliet plus building up her dog walking business.  She also has plans for the barn on the estate.  But when her brother is accused of a crime, Andi Grace does not hesitate to investigate.  There mystery has interesting clues and red herrings that will have you doubting if you arrived at the correct solution.  It is fun following Andi Grace along with her family and friends as they work to catch the killer.  I was happy that there was a complete wrap up of the case.  There are sweet and loyal dogs in this story plus puppies (a little three legged one).  I Love how much Andi Grace cares for animals.  There is romance in the air in Heyward Beach.  Andi Grace is dating a lawyer who makes her heart beat faster.  Juliet would love for Nate to see her in a romantic light.  Prayer and faith are lightly touched upon in the story.    Dog-Gone Dead is a cute cozy with delightful dogs, vibrant VW Bug, murderous mulch, a set-up sibling, curious clues, and a stubborn, sleuthing sister.
Dog-Gone Dead can be purchased from Amazon, Kobo, Barnes & Noble, Google, and Apple.  The first book in A Low Country Dog Walker Mystery series is Bite the Dust.  The giveaway allows one reader to win a $5 Starbucks Gift Card, swag, and a copy of Bite the Dust (sorry, but U.S. Only).  You can click here to enter or use the Rafflecopter form below.  Don't forget to leave a comment for an extra entry.  Good Luck!  I appreciate you stopping by today.  The Amish Newcomer by Patrice Lewis is on deck for tomorrow.  I hope that you have a cheery day.  Take care, be kind, and Happy Reading!

September 2 – I'm All About Books – SPOTLIGHT 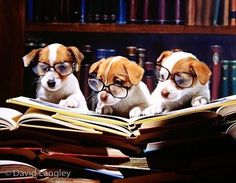 September 5 – Reading Is My SuperPower – REVIEW 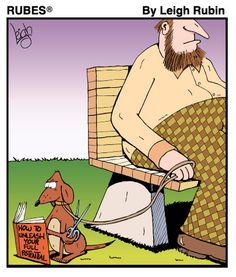 September 8 – I Read What You Write – CHARACTER GUEST POST 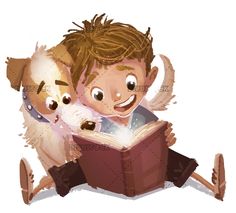 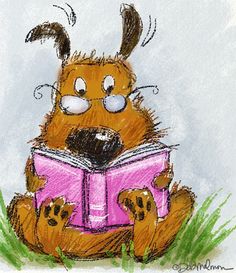 September 14 – Here's How It Happened – SPOTLIGHT 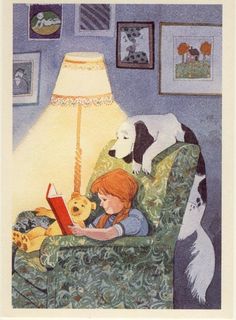