Secrets of the Railway Girls by Maisie Thomas 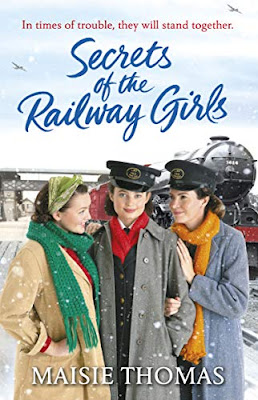 Secrets of the Railway Girls by Maisie Thomas takes readers back to November of 1940 where a group of women have volunteered to work for The LMS Railway (The London, Midland, and Scottish Railway).  Dot Green loves her family, but she also enjoys her job transporting parcels. Her husband, Reg has volunteered as an ARP Warden which is a nice change from him sitting at the kitchen table all day.  Dot gets to know one of the men she works with and they become friends.  She needs to be careful to keep the individual in the friendship zone or Dot could derail her home life.  Dot purchases a tin of corned beef that leads the group into a covert investigation.  Joan is happy dating Bob Hubble and enjoys spending time with his large, gregarious family.  It is the type of family she wishes that she had growing up.  Then Joan loses someone close to her.  She grows intimate with someone while grieving.  When Bob leans the truth, Joan will need to make a choice.  Mabel Bradshaw is finally moving on from the death of her best friend for which she blames herself.  She lets down the walls surrounding her heart and begins dating Harry Knatchbull, an RAF pilot.  But then she overhears two women talking and it changes her perception.  She wonders if Harry truly loves her.  The bombings are devastating the town.  Homes and lives are lost.  The ladies will need each other more than ever if they are to endure the war. 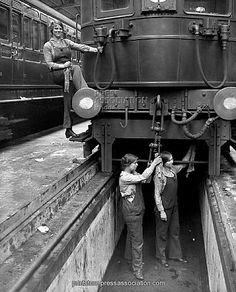 Secrets of the Railway Girls by Maisie Thomas is the 2nd tale in The Railway Girls series.  It can be read as a standalone, but I recommend reading the books in order.  I enjoyed reading this gently paced historical novel.  I thought Secrets of the Railway Girls was well-written with friendly, relatable characters.  Dot, Joan, and Mabel are the focus of this installment.  Dot Green is the mother figure of the group.  She is such a hardworking, caring woman.  Dot has a big heart.  Joan was raised by her strict Gran who favors Joan’s sister over her.  Mabel Bradshaw was devastated when her best friend died in a motor accident with her at the wheel.  She left her home and came to volunteer for the war effort.  Dot, Joan, Mabel, Cordelia, Alison, and Persephone all work for the railroad in various positions.  They have stuck together and are there for each other.  I like how they help each other through the difficult times and how close they have become.  The war is escalating with new rules enacted each day.  Rationing has begun which causes ques at the shops.  Getting needed supplies is a challenge and cooks need to be creative.  I thought the author captured time and place beautifully.  The ladies face a variety of problems such as grief, heartache, and attitudes from men at work.  The bombings are escalating.  Lives and homes are lost.  The ladies are all trained in first aid and are out during the bombings helping the injured.  There is more drama in Secrets of the Railway Girls.  The author really brought her characters to life.  I felt I was experiencing the bombings and other events with them.  I enjoyed the mystery of who is stealing from the food bank.  I like how they worked to catch the culprit.  Secrets of the Railway Girls is charming historical novel that left me eager for the next installment. 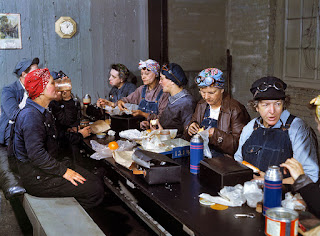 Secrets of the Railway Girls is available from Amazon* as well as The Railway Girls (which began the series).  For more information on the women on the LMS Railway during World War II, check out this video.  Thank you for stopping by today and reading my review.  Tomorrow I am a stop on the Great Escapes Virtual Book Tour for Murder in Devil's Cove by Melissa Bourbon.  It is the first book in A Book Magic Mystery series.  It is available through Kindle Unlimited.  I hope that you have a merry day.  Take care, be king, and Happy Reading! 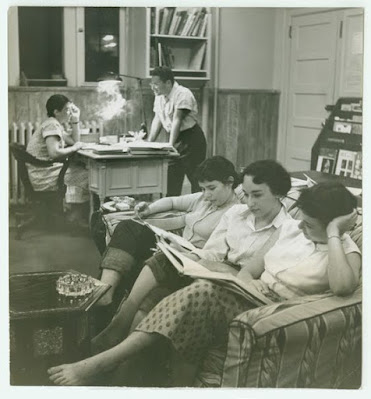