Before the Crown by Flora Harding 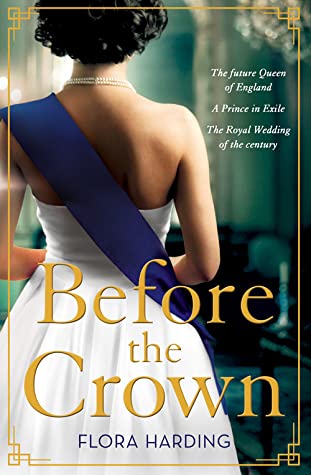 Before the Crown by Flora Harding allows readers to get a behind the scenes look at the courtship between Princess Elizabeth and Prince Philip.  I found the book easy to read, but I did feel it had slow pacing and it lacked depth.  Before the Crown seemed to be aimed at a younger audience.  The point-of-view alternates between Princess Elizabeth and Prince Philip.  We get to see what each one thought and how they felt as the relationship progressed.  We get to see different moments of their relationship.  It is small snippets of time.  I was disappointed that their original meeting was not included.  The story builds up to the wedding, but the actual event is not included.  I found the ending to be dissatisfying.  I like how it made Queen Elizabeth, Prince Philip, and the other members of the royal family seem like real people.  Queen Elizabeth is so confident and poised, but she was not always this way.  I liked seeing how she felt about being queen and dealing with her shyness.  There is some mild foul language in the book.  It is wise to remember that this is a fictionalized account of events.  It would have been helpful if the author had added an afterward on what was fact and what was fiction.  Before the Crown is a book that will appeal to those who are fascinated by the royal family and enjoy watching “The Crown”. 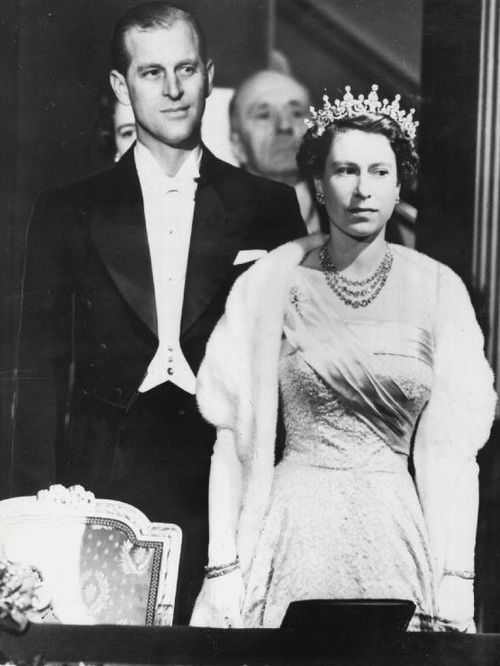 Before the Crown is available from Amazon* (plus Barnes & Noble, iBooks, Kobo, Chapter's, Waterstone's).  Thank you for stopping by today.  Tomorrow I am featuring First Class Killer by Tonya Kappes.  It is the 5th A Mail Carrier Cozy Mystery.  I hope that you have a spirited day.  Take care, be kind, and Happy Reading! 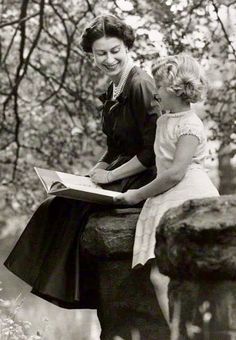