From This Moment by Kim Vogel Sawyer 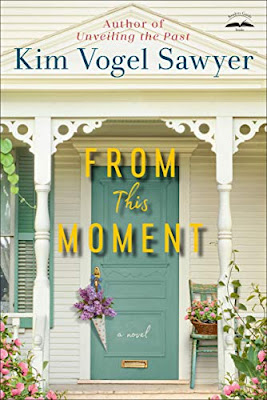 From This Moment by Kim Vogel Sawyer has Jase Edgar relocating to Bradleyville, Kansas after the death of his fiancé.  Jase is the new youth minister at Beech Street Bible Fellowship where he works with Brother Martin Kraft and his wife Sister Leah Kraft.  At his welcoming party, Jase meets Lori Fowler who helped with the food.  He loves the brownies she brought that were made by her friend, Kenzie. Lori has a whole in her heart from the loss of her mother.  She can understand Jason’s feelings.  When her hours are cut back at the quilt shop where she works, Lori takes the position as custodian at the church.  This gives her an opportunity to interact with Jase.  Kenzie Stetler grew up Amish, but she did not become baptized in the faith.  She uses her grandmother’s loom to make rugs that help support missions. She receives a large box of clothing from Texas that will be cut up to make the rugs.  Inside a pocket, Kenzie finds a diamond and gold engagement ring with an inscription.  Kenzie wants to return it to its rightful owner.  Lori, Jase, and Kenzie each have issues they need to work through with help from their friend’s, fellow church members, and God’s assistance if they are to have fulfilling and happy lives.

From This Moment by Kim Vogel Sawyer is a heartwarming and emotional novel.  It is well-written with developed characters.  The point-of-view switches between our main characters:  Pastor Kraft, Jase, Kenzie, and Lori.  We get to know each of them along with other members of the congregation.  It gives us a chance to learn about their issues and struggles.  From This Moment is an emotional novel.  Jase is struggling with his faith after the loss of his fiancé, Rachel.  Lori is a bubbly, friendly woman who still misses her mother.  She deals with her problems by indulging in food.  Lori is smitten with Jase from the moment she saw him.  Kenzie may have left her Amish community behind, but she cannot give up everything she learned.  When she finds a ring in donated clothing, Kenzie is determined to find the ring’s owner.  Kenzie has not seen her family in years, and she misses them.  I enjoyed getting to know each character as they worked through their struggles.  From This Moment deals with love, acceptance, friendship, faith, humility, hope, and loss.  We get to see God at work and what happens when we follow the path He has set out for us.  We see that God truly does work in mysterious ways.  I enjoyed reading this touching story.  I especially liked the descriptions of Kenzie’s loom, the process of making the rugs, and how it made Kenzie feel.  Kenzie’s brownie recipe is included.  Kim Vogel Sawyer has given us a compelling story with From This Moment that you will not want to put down. 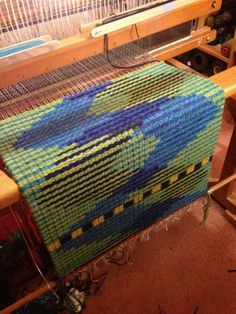 From This Moment can be purchased from Amazon*.  You can find Kim Vogel Sawyer's other novels here.  Thank you for joining me today.  Next time I am featuring Furbidden Fatality by Deborah Blake.  It is the first book in A Catskills Pet Rescue Mystery series.  I hope that you have a lively day.  Take care, be kind, and Happy Reading! 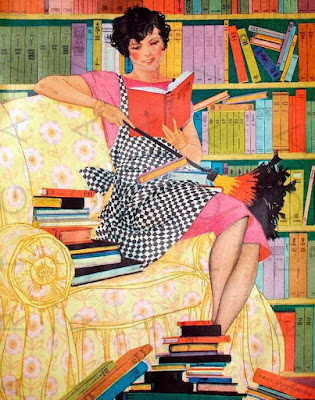