Werewolves of London by Angie Fox 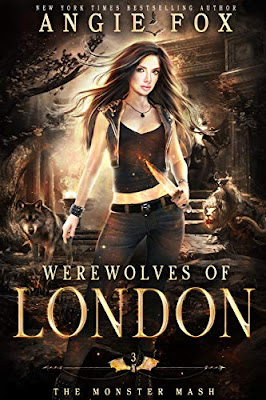 Werewolves of London by Angie Fox has Dr. Petra Robichaud being asked an important question when an interrupted by an emergency.  Galen has returned wounded and he has brought a severely wounded woman with him.  Galen broke her heart when he left.  Petra may have moved on with Marc, but she has not forgotten the wonderful warrior.  She does not have time to dwell on the repercussions of Galen’s return because the cease fire is over.  Wounded begin pouring into the camp and to top it off, a new prophecy is announced. As if Petra does not have enough going on, she receives an invitation to Medusa’s baby shower.  The Gorgon will soon give birth, but first Petra must come up with a baby gift before her transport arrives.  What role will Petra play in the latest prophecy?  Why does Galen’s return signal?  Is there a way to end this blasted war forever? 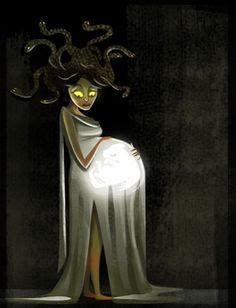 Werewolves of London by Angie Fox is the final novel in The Monster MASH trilogy.  While this paranormal tale can be read as a standalone, I recommend reading the series in order.  It will give you a better understanding of the characters and what is happening.  Angie Fox has given us another engaging story with unique characters, interesting storyline, and plenty of humor.  Everything comes to a head in Werewolves of London.  There is plenty going on in this book.  Petra’s current boyfriend, Marc is ready for the next step, but Petra has yet to get over Galen.  Galen, the former demigod, returns with a wounded dragon shifter who has had dreams of Petra, the one who can see the dead.  The cease fire is over which has wounded pouring into the MASH unit.  They need to keep Galen and his guest under wraps.  Petra will have to trust others if they are going to pull it off.  A new prophecy is announced that involves Petra and a bronze weapon.  It is time for Medusa’s baby shower and Petra’s attendance is requested (it is not a good idea to say no to a pregnant Gorgon).  Medusa will give birth soon and Petra has no idea what to expect.  Petra must also figure out which man is the right one for her.  I laughed often while reading the Werewolves of London. Medusa’s baby shower and the Gorgon birth were a riot.  I enjoy Angie Fox’s conversational writing style which makes her stories a joy to read.  The climax was fabulous with a charming ending.  Werewolves of London is a diverting tale with outrageous oracles, a crazed chimera, a gorgeous Galen, a wistful werewolf, an offbeat baby shower, a bothersome bronze blade, and puzzling prophecies. 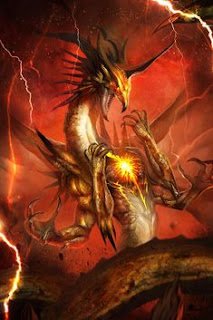 Werewolves of London can be obtained from Amazon*.  The other novels in The Monster MASH Trilogy are The Monster MASH and The Transylvania Twist.  You can find Angie Fox's other novels here.  Angie has The Haunted Homecoming releases August 17.  It is the 10th book in The Southern Ghost Hunter Mysteries starring Verity Long, Frankie, and Lucy.  Thank you for stopping by today and reading my review.  On Thursday, I am featuring Frothy Foul Play by Tonya Kappes.  It is the 9th A Killer Coffee Mystery.  I hope you have a killer day.  Take care, be kind, and Happy Reading! 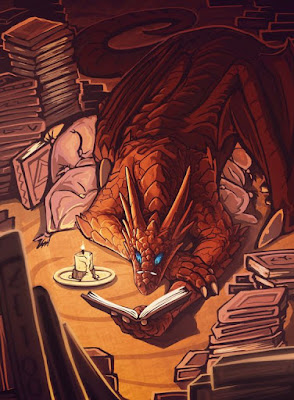