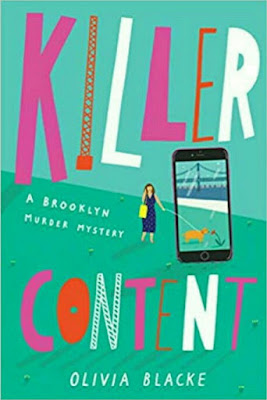 Killer Content by Olivia Blacke has Odessa Dean relocating to Brooklyn to apartment sit and babysit her aunt’s cat while she is traveling around Europe.  Odessa is working as a waitress at Untapped Books & Café.  Co-worker Bethany asks Odessa to cover for her while she runs to Domino Park.  Bethany fails to return, and Odessa soon learns why when she watches a video of a failed flash mob marriage proposal in Domino Park that has gone viral.  Odessa sees a flash of green in the background on the person who falls from a bridge.  Odessa rushes to the park where she sees the coroner taking away a woman who has a tattoo just like Bethany’s.  Odessa goes to the police station that evening and speaks with Detective Castillo.  She learns that Bethany’s death has been ruled an accident.  Odessa believes Bethany has been killed and sets out to prove it. 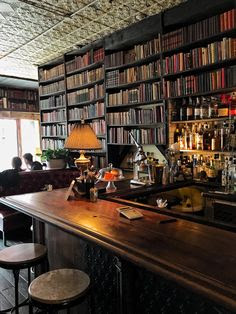 Killer Content by Olivia Blacke is the first A Brooklyn Murder Mystery.  Odessa Dean is from Piney Island, Louisiana who finds Brooklyn amazing and overwhelming.  She is cat and apartment sitting for her Aunt Melanie who is traveling through Europe.  Killer Content is written in the first person allowing us to see things from Odessa’s point-of-view.  We learn what she thinks about Brooklyn, the food, the microbrews, the people, etc.  Izzy Wilson is a co-worker and Odessa’s friend who ends up living with Odessa when the schoolhouse where she squats is being fumigated.  Izzy has a larger personality than Odessa and she could overshadow her.  Odessa is an okay character.  I just felt she faded into the background at times.  She let people take advantage of her (from her boss to Izzy).  The contradiction comes with Bethany’s death.  Odessa is positive that Bethany was murdered, and she will not stop until she proves it.  I felt that the whodunit was not the focus of the story.  More time seems devoted to Untapped Books & Café (the people, the food, the brews served).  There are a limited number of suspects.  Odessa questioned people and dug through trash looking for clues.  One piece of information is all that is needed to solve the case.  If you are like me and read cozies for the mystery, then you will be disappointed.  This is a character driven cozy mystery with the focus on Odessa.  I felt there were details that we did not need to know such what Odessa ate for each meal, the weather (it is hot as we are told a few times), the mess Izzy left in the bedroom, the amount of luggage Izzy brought with her).  I just felt that some of this minute details were not needed, and they slowed down the progress of the story.  There was a repetition of information as well.   I believe Killer Content will appeal to those readers in their twenties and thirties (obtain a sample to see if this story suits you).  The author did take the time to give needed background information on Odessa as well as the neighborhood (where Odessa lives and works).   I liked Rufus Talliwhacker (Aunt Melanie’s cat) plus the bookstore dog. Killer Content is a lighthearted cozy mystery with distasteful trash, flash mob fiasco, nasty neon green, a disobliging detective, a capricious roommate, and mouthwatering microbrews. 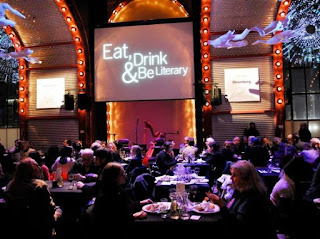 Killer Content can be obtained from Amazon*.  The next A Brooklyn Murder Mystery is No Memes of Escape which publishes October 5.  Thank you for reading my review today.  Next time I am featuring The Orchard House by Heidi Chiavaroli.  I hope that you have a rewarding day.  Take care, be kind, and Happy Reading! 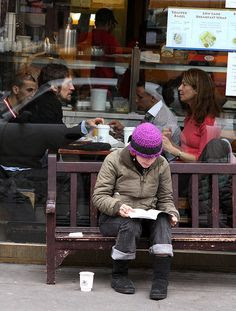