Farm to Trouble by Amanda Flower 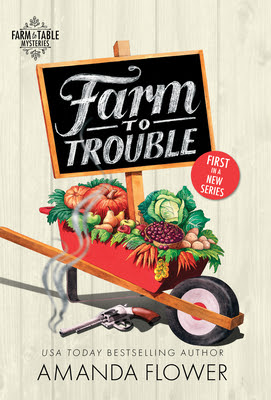 Farm to Trouble by Amanda Flower has Shiloh Bellamy returning home to Cherry Glen, Michigan after fifteen years.  Her father needs her help revitalizing the family farm.  Shiloh intends to turn it into an organic farm-to-fork farm with, eventually, a café.  In order to accomplish her goals, Shiloh needs an investor and her father left it up to her.  Unfortunately, Shiloh picked the wrong man with Jefferson Crocker who has his own agenda.  Shiloh had no idea that the man has been buying up surrounding land for a wind farm that the whole town is against.  Shiloh arrives at the farmer’s market to meet Crocker the next day and finds him dead from a gunshot wound next to the honey booth.  The owner of the booth is quick to point her finger at Shiloh as the guilty party.  Police Chief Randy Killian has Shiloh at the top of his suspect list as well as her father, Sully.  Before Shiloh can get to work on fixing up the farm, she must find Crocker’s killer. 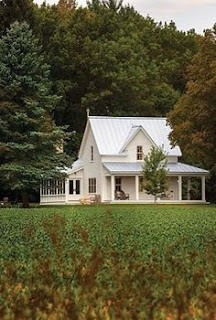 Farm to Trouble by Amanda Flower is the first book in A Farm to Table Mystery series.  It contains Amanda Flower’s engaging writing style that makes the story easy to read.  The author took the time to develop the characters and establish the setting.  Shiloh Bellamy left Cherry Glen, Michigan fifteen years ago after the death of her fiancé, Logan.  Her father, Sully injured his back and has asked Shiloh to return to help with the family farm.  She quits her job, sells her home, and cashes in her 401K.  Unfortunately, her father had sizeable debts which took all of Shiloh’s funds.  She now needs an investor if she is to restore the farm and make it a success as an organic farm.  Unfortunately, Shiloh is not privy to the local gossip and picks the wrong man to invest in the venture.  When the investor ends up dead, Shiloh along with her father are prime suspects.  Shiloh talks to various people in the town trying to get information to help her solve the murder. I hope we see more active investigating in future books along with action.  There were little things that pointed at the killers’ identity.  There is a secondary mystery involving money that Grandma Bellamy saved and hid away for Shiloh.  She needs to figure out the clues if she wants to find it and save the farm.  I like that we get to know Shiloh, her father, her cousin, various friends of Shiloh’s, and some of the townspeople.  I enjoyed the descriptions of the Cherry Glen and the farm.  Huckleberry, Shiloh’s pug dog, is a show stealer.  He is such a cutie.  Other scene stealers are Esmerelda the cat and Hazel, Quinn Killian’s eleven-year-old daughter.  I have a feeling there will be a romance blooming between Quinn and Shiloh in the future.  I thought the author captured the small town feel especially with the people’s attitudes.   This was a cute story that I enjoyed reading.  I look forward to the next A Farm to Table Mystery.  Farm to Trouble is a charming cozy mystery with gossip galore, an insatiable investor, a high-strung hound named Huckleberry, tasty cherry treats, a cute convertible, and a mystifying treasure quest. 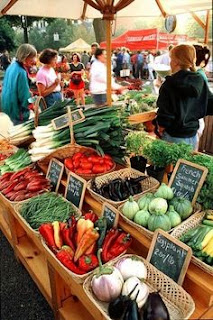 Farm to Trouble is available from Amazon*.  Amanda Flower has Lemon Drop Dead coming out April 27.  It is the 6th book in An Amish Candy Shop Mystery series.  You can find Amanda Flower's other novels here.  Thank you for visiting today.  Tomorrow I am reviewing Werewolves of London by Angie Fox.  It is the third and final book in The Monster MASH Trilogy.  I hope that all of you have a cheery day.  Take care, be kind, and Happy Reading! 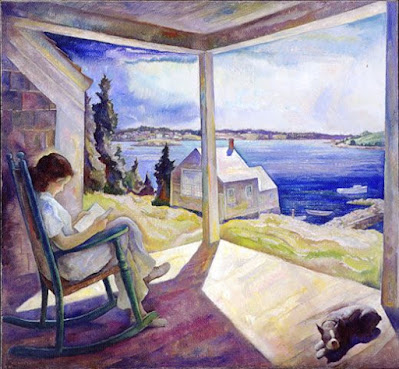