Murder with a View by Diane Kelly 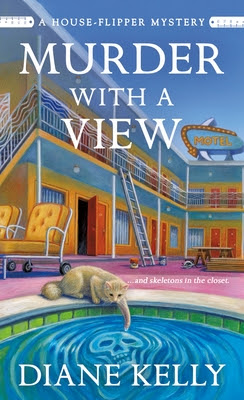 Murder with a View by Diane Kelly has Whitney Whitaker and her cousin, Buck purchasing the Music City Motor Court at a tax auction with help from Presley Pearson.  They are going to turn the 1960s motel into condos with mid-century styling.  They expect to make a tidy profit with its location being across the river from downtown Nashville and with its stunning views.  Whitney and Buck are surprised when they find one of the rooms occupied by Navy veteran, Jimmy Weber.  He claims to be taking advantage of unused resources (aka squatting).  They hire Jimmy to help with the renovations while providing him with a place to sleep.  The next day, Whitney and her cat, Sawdust go to clear out Room 10.  Sawdust pulls back the sheets and exposes a man dead in the bed.  They soon learn that the victim is rising country singer, Beckett Morgan who made a splash with “Party in the Pasture”.  Detective Collin Flynn must weed through the suspects to track down the killer.  Whitney knows that if the flip is going to be successful, the killer must be caught.  She decides to do a little digging of her own and share her intel with Collin.  Can Whitney snag the killer before their flip becomes a flop? 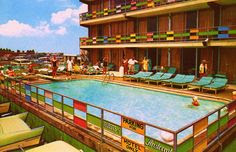 Murder with a View by Diane Kelly is the 3rd A House-Flipper Mystery.  This engaging cozy mystery can be read on its own for those who are new to the series.  Diane Kelly writes entertaining cozy mysteries.  I thought the book was well-written with developed characters and steady pacing.  I just love the chapters from Sawdust’s point-of-view.  His methods for getting Whitney’s attention are hilarious. It is adorable that Cleo, the kitten, is Sawdust’s best friend.  They are so cute together.  There is humor scattered throughout the story that will have you chuckling.  I was especially entertained with the lyrics to “Party in the Pasture”.  The author captured Nashville with her word imagery, especially the downtown area.  The mystery had several suspects who could have killed singer, Beckett Morgan.  It was amusing that Sawdust found the body (again).  I like that Detective Collin Flynn works with Whitney instead of telling her to stay out of the investigation.  He listens to her when she has theories and when she provides helpful intel.  The case may have taken a few weeks for our sleuths to solve, but the pacing was consistent.  One clue was all that was needed for me to solve this whodunit.  I wish it had been more of a challenge to solve.  I enjoyed the dramatic and action-packed reveal.  It was great that Sawdust got in on the action.  I liked Navy veteran, Jimmy Weber.  He is quite a character and was lively addition.  Collette and Buck are interested in each other romantically, but neither one of them has made a move.  I think they are perfect for each other.  Collette also has a new venture with help from Buck and Whitney. I believe it will be a rousing success. I enjoyed the renovation of the motel.  It was clever to make them over into condos while keeping the 1960s vibe and colors.  I hope the author continues to have Whitney and Buck do unique renovations.  I am eager for Buck and Whitney’s next project (and story).  Murder with a View is a fun cozy mystery with kitschy colors, reno realities, a surprising squatter, a clever cat, and a snappy song. 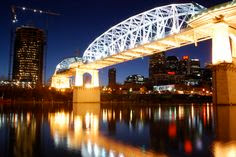 Murder with a View is available from Amazon*.  The other two books in A House-Flipper Mystery series are Dead as a Door Knocker and Dead in the Doorway.  You can find Diane Kelly's other novels here.  I just love Diane Kelly's A Paw Enforcement series.    Thank you for reading my review today.  I will feature One Poison Pie by Lynn Cahoon tomorrow.  I am a stop on the Great Escapes Virtual Book Tour.  I hope you have an amusing day.  We all need humor in our lives.  Take care, be kind, and Happy Reading! 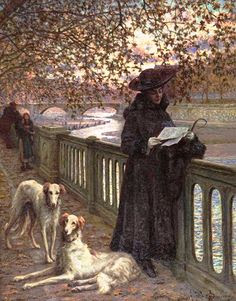