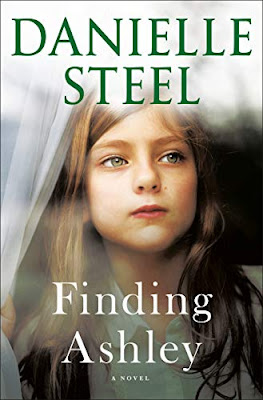 Finding Ashley by Danielle Steel has Melissa Henderson pouring all her energies into renovating a Victorian home in Massachusetts after the death of her son.  Melissa gave up her writing career, her friends, her sister, her home, and her husband after her young son died from cancer.  After Melissa comes close to losing her home from a wildfire, she receives a call from her sister, Hattie.  Hattie became a nun when she was young which upset Melissa.  It is the main reason for their estrangement.  It provides the opening needed for the two sisters to reconnect.  During a visit, Hattie learns what it did to Melissa to give up her baby when she was sixteen.  Their stern mother sent Melissa away to Ireland to a convent to have the child and give it up for adoption.  That experience left its mark on Melissa.  Hattie wants to help her sister and decides to find the daughter she gave up over thirty years ago.  It will be a difficult task tracking down the information, but Hattie is determined to get the answers she seeks to help heal her sister.  This journey will change the lives of both sisters. 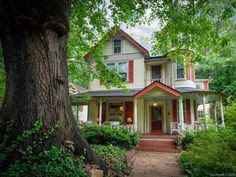 Finding Ashley is the newest novel by Danielle Steel.  It is a story about family secrets and tragedies that forever changed two sisters’ lives.  The books has Danielle Steel’s trademark writing that draws the reader right into the story.  The story has steady pacing and developed characters.  I was not a fan of the repetition of key details.  Some details are repeated at least six times in the first half of the book.  Finding Ashley is an emotional story.  Melissa Henderson has a good life until her son died within two years of being diagnosed with cancer.  The loss of her son destroyed Melissa.  She retreated into grief and withdrew from life.  It has been six years and the only person she allows into her life is her contractor.  After auditioning for a role in Hollywood, Hattie, Melissa’s sister, joined a convent.  In a way, she also withdrew from life to a place where she felt safe and could find peace.  When Hattie became a nun, it divided the two sisters.  While Hattie is aware of Melissa’s secret, Melissa is unaware of Hattie’s.  Hattie wants to help her sister and sets out to find the child she was forced to give up when she was sixteen.  It takes Hattie on a journey that will change the two sisters’ lives.  Finding Ashley is an emotional story about two women finding their places in the world.  Arson, illness, teen pregnancy, convent baby mill, sexual abuse, and divorce are some of the topics covered in Finding Ashley.  There are some sweet, tender moments as well.  I loved the descriptions of Melissa’s restored Victorian.  I would love to own a Queen Anne Victorian (I love the ornateness associated with this style).  Finding Ashley is a special story that addresses some difficult topics.  Danielle Steel has provided another compelling novel (I have been reading this authors books since I was twelve).  I look forward to reading her next release. 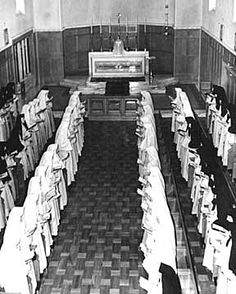 Finding Ashley comes out Tuesday, April 27 and can be pre-ordered from Amazon*.  Danielle Steel has Nine Lives releasing July 6, Complications on August 17,  The Butler publishes on October 5, and Flying Angels on November You can find Danielle Steel's other novels here. I hope that you have a jaunty day.  On deck for tomorrow is Insects, Ivy, and Investigations by Tonya Kappes.  It is the 17th A Camper & Criminals Cozy Mystery.  Take care, be kind, and Happy Reading! 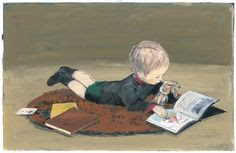