Witching for Clarity by Deanna Chase 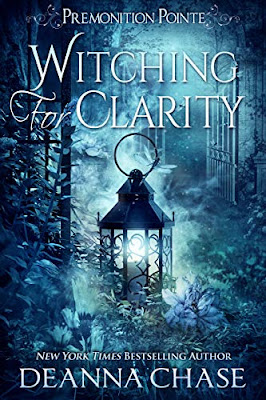 Witching for Clarity by Deanna Chase has Clarity “Gigi” Martin tired of the men she is meeting on the dating app.  She is amazed at what some of the men message to her while her best friend, Skylar finds the pics hilarious.  Skylar and Gigi are going through her designer duds in the attic for Skylar’s new shop when Gigi opens a trunk and finds her mother’s wedding dress.  Gigi’s mother disappeared when she was eighteen and there were never any leads.  The only person the police suspected was Sebastian, her best friend at the time, because he was the last person to see her before her disappearance.  A ghost provides a message telling Gigi that someone from her past has the answers she seeks.  Gigi reconnects with Sebastian Knight who happens to be in Premonition Pointe.  The sparks fly from the moment they say hello.  Can Sebastian help Gigi finally get the answers she seeks regarding her mother? 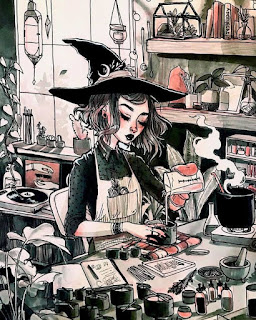 Witching for Clarity by Deanna Chase is the 4th novel in the Premonition Pointe series.  It can be read as a standalone for those new to the series, but I recommend reading the series in order.  This will allow you to get to know each of the coven members.   Clarity “Gigi” Martin has been divorced nine months from her abusive ex-husband, James.  She is ready to move forward with her life with help from her friends who are also members of her coven.  Gigi is lucky to have Skylar in her life.  He is her best friend who lives with his husband next door.  There are some delightful characters in this book.  Skylar is a hoot and adds humor to this intense story.  Witching for Clarity has Deanna Chase’s trademark writing which makes the story easy to read.  The story moves along at a quick pace.  There is action and unexpected twists as Gigi searches for answers regarding the disappearance of her mother.  I like how the story ended and we get a glimpse of what to expect in Witching for Moxie.  This story does contain foul language (too much of it for my taste), several references to male anatomy, and intimate situations.  Witching for Clarity is a titillating tale with mystery, intrigue, sparks, magic, family, humor, and friendship. 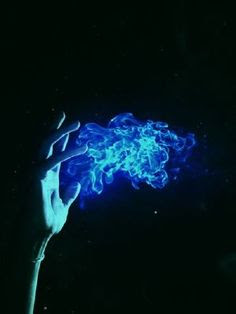 Witching for Clarity if available from Amazon*.  It you belong to Kindle Unlimited, you can borrow it.  You will find the other Premonition Pointe novels here.  Witching for Moxie publishes May 18 and Witching for Kismet publishes on July 20.  You can find Deanna Chase's other books here including the Pyper Rayne novels and The Jade Calhoun Series.  Thank you for stopping by today and reading my review.  Tomorrow I am featuring Checking out Crime by Laurie Cass.  It is the 9th A Bookmobile Cat Mystery.  I hope you have an enchanting day.  Take care, be kind, and Happy Reading! 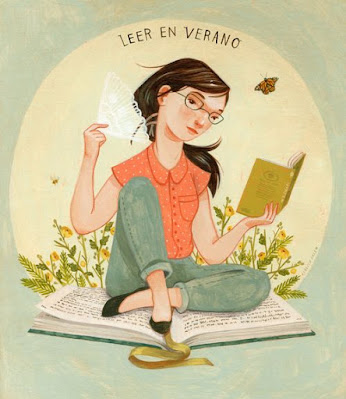