Wartime with the Cornish Girls by Betty Walker

Wartime with the Cornish Girls 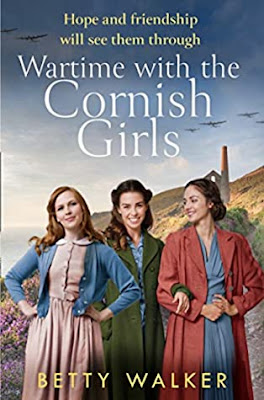 Wartime with the Cornish Girls by Betty Walker takes readers back to April of 1941 in London where Violet Hopkins makes a big decision.  After the death of her sister in the Blitz, Violet is responsible for her two nieces.  She decides the three of them should relocate to Cornwall where her Aunt Margaret and Uncle Stanley have a farm.  Violet’s mother must stay behind to keep running the café.  Violet meets Hazel Baxter one day who works at Eastern House as a housekeeper thanks to George Cotterill.  Her husband is off fighting and her teenage son, Charlie is itching to enlist.  Eva Ryder finds herself in the hospital after the club she was partying in with friends was bombed.  Her Uncle Teddy is at his wits end with Eva’s antics and sends her to her father, Colonel Ryder at Porthcurno.  Porthcurno is the location of a secret military base that houses a communications hub.  Violet, Hazel, and Eva work together to help improve the morale of the soldiers plus have a little fun themselves.  The war, though, is still not over and the enemy is not about to let them forget it.

Wartime with the Cornish Girls by Betty Walker is the beginning of The Cornish Girls series.  This is a charming story about three women who become friends and how they help each other get through the World War II.  I thought this historical novel was well-written with developed characters.  Hazel Baxter, Violet Hopkins, and Eva Ryder each have their own story.  These three women come from different backgrounds, but they soon find they have a lot in common.  Violet Hopkins is escaping the East End with her two nieces after the death of her sister.  She does not want them to be scared that a bomb could drop and kill them at any minute.  Eva Ryder is a party girl who ran away from her Uncle Teddy in London.  After a bomb lands on the nightclub where she was dancing, Eva ends up in the hospital.  She gets sent to her father, Colonel Ryder in Cornwall.  Hazel Baxter works at Eastern House at the top secret Porthcurno military base.  Her husband is off fighting the war and her teenage son, Charlie is eager to enlist.  The three women all end up on Porthcurno where they come together to plan a dance which will raise morale and funds for the local church.  We follow the ladies’ lives, the war, and what is happening at this secret listening station.  It was interesting learning about this base in Cornwall.  I found it fascinating and ended up looking it up online (there is a museum there now).  The author provided good descriptions of Cornwall and captured the time-period.  I enjoyed the British slang.  Wartime with the Cornish Girls is a touching story (would make a great PBS series).  I am looking forward to reading Christmas with the Cornish Girls when it comes out.  Wartime with the Cornish Girls is an engaging historical tale about friendship, bravery, and overcoming adversity. 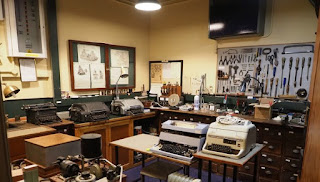 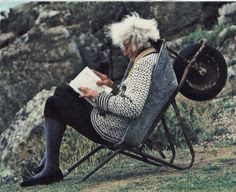