A Hex for Danger by Esme Addison

A Hex for Danger 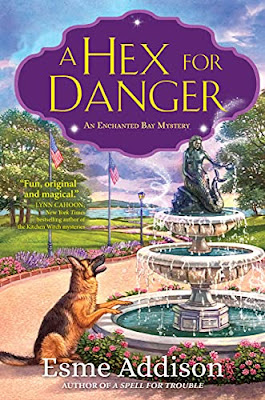 Book Summary
The annual Mermaid Festival is the setting for Esme Addison's sunny-yet-sinister second Enchanted Bay mystery, perfect for fans of Heather Blake and Bailey Cates.
The small town of Bellamy Bay has its share of skeletons in its closet, but it isn't used to bodies turning up in the local history museum. After all, this coastal North Carolina town is much like any other...except, of course, for the mermaids.
Helping to run the family business, an herbal apothecary while keeping her supernatural secret hidden is no easy feat for water witch Aleksandra Daniels. But somehow she's still found time to help her friend Celeste, who has her own Caribbean mermaid heritage plan the annual Mermaid Festival. As fun-seekers throng the beaches, Alex gets to know and is intrigued by renowned artist Neve Ryland, who's in town to decorate the local park with a mermaid-themed mural. Celeste, however, is less enamored with the artist, as Neve has been spending entirely too much one-on-one time with her boyfriend Jasper, director of Bellamy Bay's history museum. Then, a reception for Neve ends abruptly when the artist is found dead in his office.
The police investigation nets Celeste who asks Alex to find the true culprit. With the help of her magically-inclined aunt and cousins, Alex dives in to clear her friends name. But there was more to Neve Ryland than met the eye...and Alex fears she may be in way too deep. Will she catch the crook or be next on the hook? 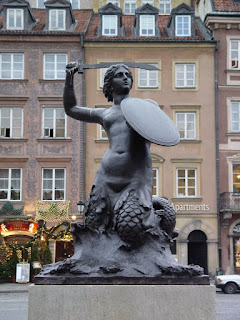 Summer has arrived in Bellamy Bay, North Carolina which means it is time for the annual Mermaid Festival.  Alex Daniels has settled into town and at her job at Botanika.  She is learning to use her gifts and loves spending time with her family.  Alex is a member of the festival committee and is creating a special candle for the festival.  They are having Neve Ryland create a mermaid mural which will be unveiled at the beginning of the festival.  Neve has been spending time with Celeste’s beau, Jasper working on the museum exhibits.  It has Celeste feeling insecure and shooting daggers at the beautiful artist.  When Neve ends up dead, Celeste is at the top of the suspect list.  Alex has no intention of letting her friend take the fall for the crime.  Alex sets out find the guilty party with help from her aunt and cousins. 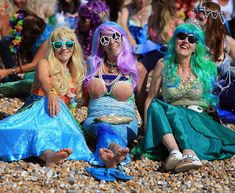 A Hex for Danger by Esme Addison is the 2nd book in An Enchanted Bay Mystery series.  It can be read as a standalone for those new to the series, but you will be missing out if you do not read A Spell for Trouble.  A Hex for Danger is complex and beguiling paranormal cozy mystery.  There are some great characters in this story that include Alex, Lidia, Minka, Kamila, Celeste, and Athena.  Alex is settling into her new life and feels like she belongs in the charming small town.  She enjoys spending time with her family and her boyfriend, Jack Frazier (the local police detective).  The mystery is multifaceted, well-plotted, and intriguing.  There are several good suspects in this whodunit.  I had a good time solving the crime before the tension filled reveal.  I like how the mystery ties back to ancient mythology and the Mermaid of Warsaw.  I can tell the author did her research for this story.  I did feel that A Hex for Danger is a slow starter as we are reintroduced to Alex, her family, the town, and their magical abilities.  The pacing increases as you get further into the story.  I thought the story was well-written with developed characters.  I enjoy visiting Bellamy Bay with its unique residents.  I like how the paranormal aspects are woven into the story.  It is hard to resist a cozy mystery with magical mermaid descendants.  I love the authors vivid descriptions which brings the story to life.  We get to learn more about Alex’s maternal history which is fascinating.  I am looking forward to the next tale in An Enchanted Bay Mystery series.  A Hex for Danger is a spirited tale with mermaids, magic, mayhem, and murder. 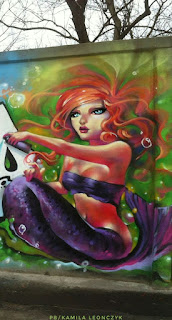 A Hex for Danger is available on Amazon* as well as other major retailers.  The first novel in An Enchanted Bay Mystery series is A Spell for Trouble.  You can follow Esme Addison on Amazon to get email updates on her latest releases.  Thank you for stopping by today.  I will return on Monday, July 19 with The Words We Whisper by Mary Ellen Taylor.  I hope that everyone has a safe and relaxing weekend.  Take care, be kind, and Happy Reading! 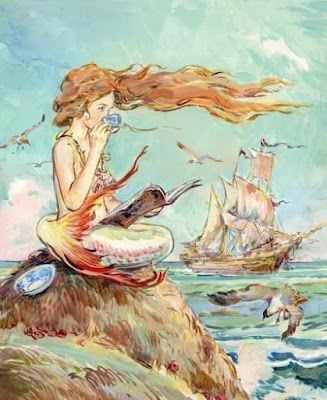