The Rocky Road to Ruin by Meri Allen

The Rocky Road to Ruin 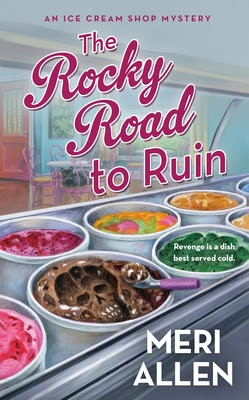 Book Summary
Justice will be swirled by amateur sleuth Riley Rhodes in the first in Meri Allen's brand-new mystery series!
Riley Rhodes, travel food blogger and librarian at the CIA, makes a bittersweet return to her childhood home of Penniman, Connecticut - land of dairy farms and covered bridges - for a funeral. Despite the circumstances, Riley's trip home is sprinkled with reunions with old friends, visits to her father's cozy bookshop on the town green, and joyful hours behind the counter at the beloved Udderly Delicious Ice Cream Shop. It feels like a time to help her friend Caroline rebuild after her mother's death, and for Riley to do a bit of her own reflecting after a botched undercover mission in Italy. After all, it's always good to be home.
But Caroline and her brother Mike have to decide what to do with the assets they've inherited - the ice cream shop as well as the farm they grew up on - and they've never seen eye to eye. Trouble begins to swirl as Riley is spooked by reports of a stranger camping behind the farm and by the odd behavior of the shop's mascot, Caroline's snooty Persian, Sprinkles. When Mike turns up dead in the barn the morning after the funeral, the peace and quiet of Penniman seems upended for good. Can Riley find the killer before another body gets scooped? 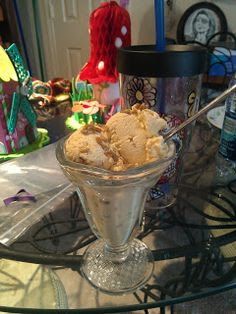 My Thoughts
The Rocky Road to Ruin by Meri Allen has Riley Rhodes returning home to Penniman, Connecticut for the funeral of her best friend’s adoptive mother.  Riley is a CIA librarian as well as travel food blogger and sometimes undercover spy.  Unfortunately, something happened in Italy that has Riley wondering about her future.  The day after the funeral, Riley finds Mike Spooner, the deceased adoptive son, dead in the barn and his tennis star girlfriend is missing.  Riley’s curiosity has her digging into the case searching for answers. 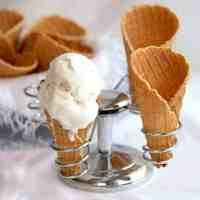 The Rocky Road to Ruin by Meri Allen is the debut of An Ice Cream Shop Mystery series.  Meri Allen is a descriptive writer.  She provided detailed word images of the town, the characters, Buzzy’s farm, and, most importantly, the ice cream.  Riley Rhodes is a unique character for cozy mysteries with her occupation.  I like that the author took the time to establish Riley and the town.  I did feel that we are introduced to a few too many characters in this first book.  There are just too many to keep straight (neighbors, relatives, employees, reporters, visitors).  We also get to meet Sprinkles, Buzzy’s prima donna cat, and Rocky, a rescue cat.  I enjoyed reading about their attitudes and antics.  I can tell the author has been around cats.  The mystery is multifaceted with multiple suspects and misdirection.  There are clues to help readers solve the whodunit before the reveal (if you are an avid cozy mystery reader, you will have no problem unraveling this whodunit).  There are delicious descriptions of ice cream that will have you running out for a cold creamy confection.  I did feel the pacing was a little slow with the detailed descriptions and the number of characters.  I also wanted a little more cozy.  I was hoping for a cozy small town with the story focusing around the ice cream shop.  I think the author is trying to give us something different.  Some things worked and others did not.  An example is Riley being a CIA librarian, travel food blogger, and secret spy.   I would have been happy with travel food blogger because the CIA aspect seems out of place (except for Riley’s attention to detail).  The Rocky Road to Ruin is a good start and I do wish to read the next installment in An Ice Cream Shop Mystery series.  The Rocky Road to Ruin is a sweet treat with cat capers, land wrangling, prying reporters, creamy confections, sunflower festival fun, a curious cowboy, and a mysterious murder. 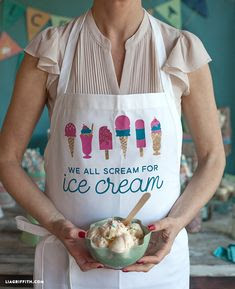 The Rocky Road to Ruin is available from Amazon*.  You can follow Meri Allen on Amazon so you will get an email when she has a new release.  Thank you for visiting today.  Next time I am featuring Two Wicked Desserts by Lynn Cahoon.  It is the latest A Kitchen Witch Mystery.  I am off to get some housework done.  With cats and dogs, there is always dusting and sweeping needing to be completed.  I hope that you have a sweet day.  Take care, be kind, and Happy Reading! 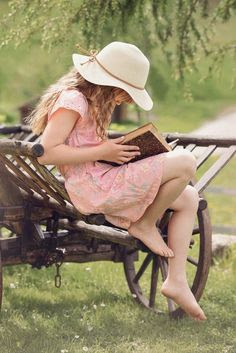