Murder at the Lakeside Library by Holly Danvers

About Murder at the Lakeside Library 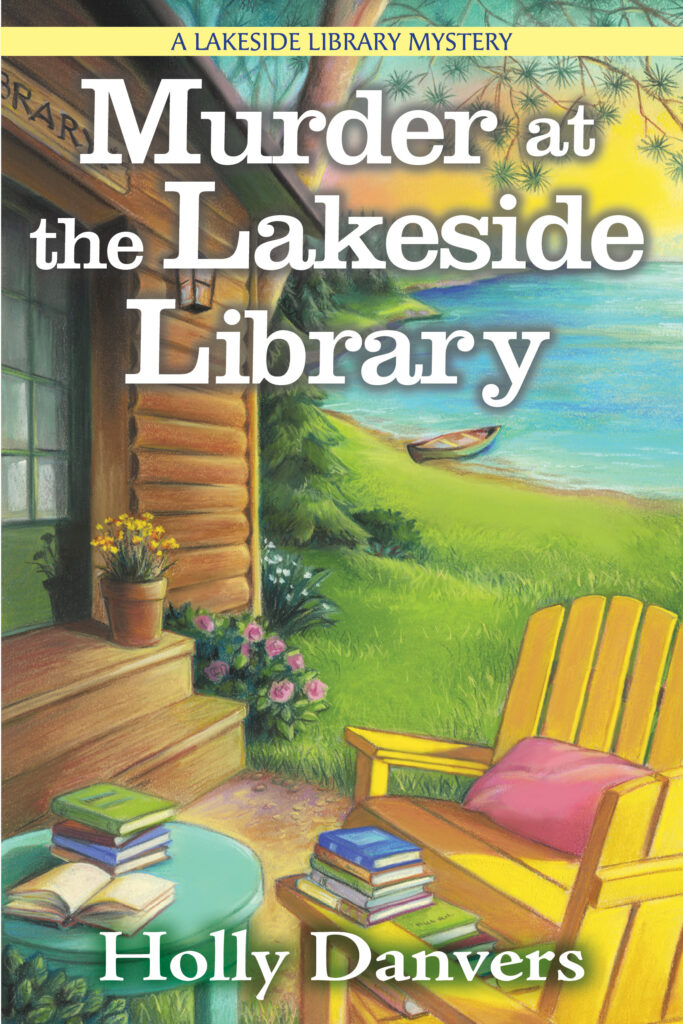 In this series debut perfect for fans of Jenn McKinlay and Miranda James, Rain Wilmot must discover the killer, before the book closes on her life.

Rain Wilmot has just returned to her family's waterfront log cabin in Lofty Pines, Wisconsin after the untimely death of her husband. The cabin is peaceful compared to Rain's corporate job and comes with an informal library that Rain's mother, Willow, used to run. But as Rain prepares for the re-opening of the library, all hopes for a peaceful life are shattered when she discovers the body of Thornton Hughes, a real estate buyer, on the premises.

The community of Lofty Pines starts pointing fingers at Willow, since she has been unusually absent from the library this summer. A fishy rumor surfaces when Rain learns that Willow had been spending a lot of time with Thornton. The town even thought they were having an affair.

While theories swirl about Thornton's death, Rain takes it upon herself to solve the case to exonerate her mother. As more clues surface, Rain will have to piece together the mystery. But if she isn't careful, she may be the next to end up dead in the water in Murder at the Lakeside Library, the first in Holly Danvers' new Lakeside Library mysteries. 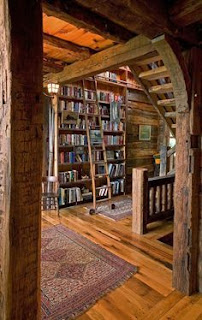 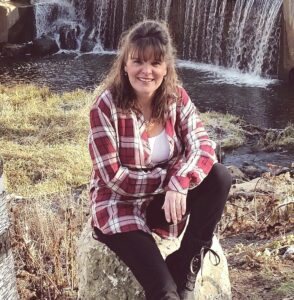 Holly Danvers grew up devouring every mystery novel on the shelf of her local library. She lives in the Midwest with her husband and 3 chickens, where she's already plotting her next novel. 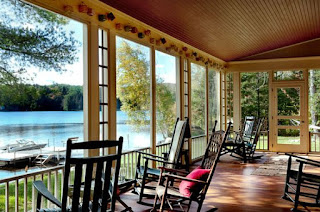 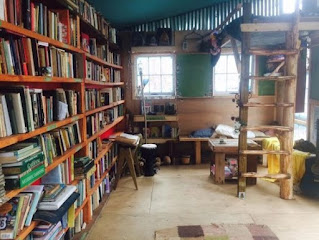 Murder at the Lakeside Library by Holly Danvers has Rain Wilmot, a recent widow, arriving at her family’s lakeside cabin in Lofty Pines, Wisconsin looking for time alone to relax and read.  She discovers that her mother forgot to mention that she has been operating a library during the summer for the residents and Rain is expected to fill her place.  Before Rain can absorb the news, a body is found by the outhouse.  It belongs to Thornton Hughes who was rumored to have been having an affair with Rain’s mother, Willow the previous summer.  When Rain learns her father may be in town, she is worried that he will be a suspect.  Rain with help from her childhood friend, Julia begins digging into Thornton’s life looking for suspects.  Murder at the Lakeside Library is the debut of A Lakeside Library Mystery series.  There are beautiful descriptions of the Wisconsin’s Northwoods.  I especially enjoy reading about Rain’s family cabin and library (what booklover would not love a library attached to their home).  I would have liked to learn more about Rain Wilmot.  We are given a brief history along with what has her returning the Lofty Pines after a long absence.  The “Lakers” are a friendly bunch.  They are quick to lend a helping hand such as cutting a neighbor’s lawn, bringing over treats, picking up tab for meal, and holding impromptu barbecues.  I liked Julie, Rain’s childhood friend and neighbor.  She is a friendly woman and something of a free spirit.  The mystery plays out slowly over the course of the book.  I wish it had been little peppier with less repetition.  The investigation is a little scattered like Rain’s thoughts.  I did feel the ending was rushed as we are finally given all the details.  I am curious to see what happen next in Lofty Pines. I have a feeling that Rain is not going to get the quiet time she desired. Murder at the Lakeside Library is a blithe cozy mystery with a lakeside library, a curious corpse, a firm friend, uncertain rumors, and a boatload of books. 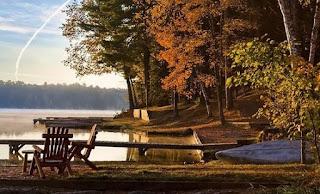 Murder at the Lakeside Library can be purchased from Amazon, B&N, Kobo, and IndieBound.  The next A Lakeside Library Mystery is Long Overdue at the Lakeside Library which will be out on February 8, 2022.  You can find Holly's A Handcrafted Mystery series here.  As part of the tour, Holly Danvers is hosting a giveaway for one signed copy (sorry, but open to U.S. residents only) of Murder at the Lakeside Library.  You can click here to enter or use the Rafflecopter form below.  Good Luck!  Thank you so much for joining me today.  I will be back tomorrow with Dogged by Death by Laura Scott.  It is the debut of A Furry Friends Mystery series.  I hope that you have a relaxing day.  Do not forget to leave a comment for an extra entry in the contest.  Take care, be kind, and Happy Reading! 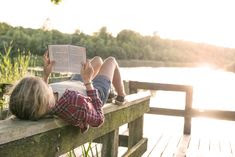 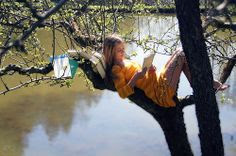 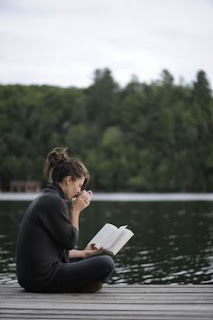 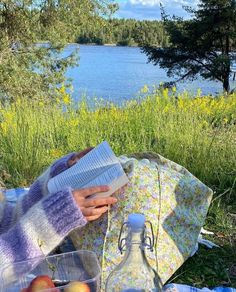 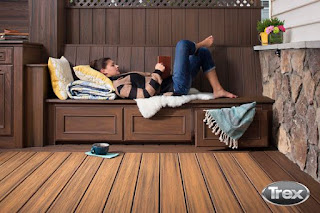 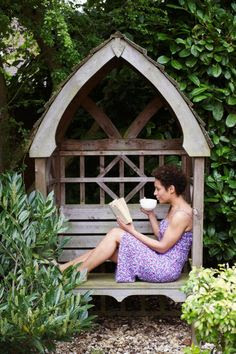