Draw and Order by Cheryl Hollon

About Draw and Order 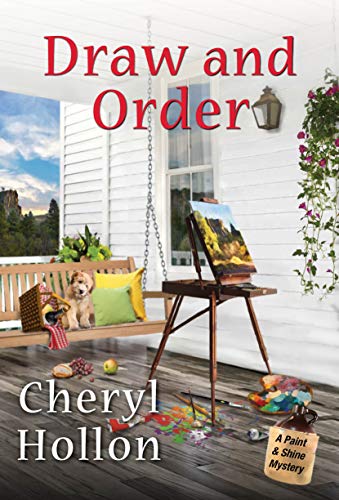 Appalachian artist and local guide Miranda Trent opens a new murder investigation after her Paint & Shine tour group discovers the remains of a missing hiker along an ancient trail . . .

For her latest excursion, Miranda is thrilled to take a close-knit group of rock climbers, the Risky Business Adventurers, up the challenging Battleship Rock Trail to paint and sample moonshine. But the outing is cut short when they discover a skeleton near the trailhead. Even more startling, the bones belong to Howard Cable, Miranda’s cousin…and a former classmate of the Risky Business group.

The sheriff chalks it up to a hiking accident, but Miranda isn’t convinced that Howard, an experienced woodsman, died within sight of a well-marked trail. So, with the help of Ranger Austin Morgan, Miranda sets out on her own investigation and discovers that the Risky Business group is keeping plenty of secrets. But is one of them hiding the truth about Howard’s death? 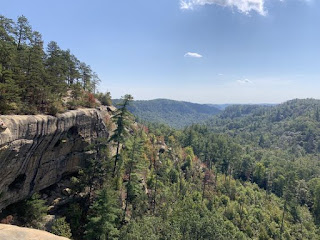 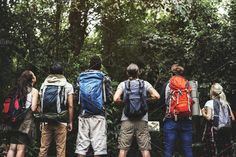 Draw and Order by Cheryl Hollon is the 2nd A Paint and Shine Mystery.  It can be read as a standalone if you have not had a chance to indulge in Still Knife Painting.  I thought Draw and Order was well-written with a developed main character.  The author captured the beauty of the area with her picturesque descriptions.  I love the sound of Miranda’s farmhouse and barn.  Miranda is trying to get her distillery up and running while conducting Paint and Shine Cultural Adventures.  The fates seem against her distillery as she has one set back after another.  I enjoyed the humor sprinkled throughout the story.  Miranda needed the patience of Job to deal with Ron, the handyman.  Miranda’s cousin has been missing for five years.  While on a tour with Risky Business Adventurers, they stumble upon a skeleton at Battleship Rock.  Miranda’s Aunt Ora asks her to investigate and gets justice for her cousin, Howard Cable.  Miranda has the assistance of Park Ranger, Austin Morgan who is her neighbor and potential romantic partner.  There are a handful of suspects some with stronger motive than others.  I like how the mystery tied into local legends and the area where Miranda takes her excursion clients.  The whodunit does get off to a slow start with it picking up steam toward the middle of the book.  The reveal is anticlimactic.    It depends upon your sleuthing prowess on when you solve this mystery.  I liked the why and how it related to our main character as well as the local area.  I enjoyed learning more about Miranda and her family.   I do sometimes find Miranda frustrating, but she is a generally likeable and a relatable character.  We get to see Miranda and Austin’s relationship deepen as they spend more time together.  Draw and Order is an enjoyable read.  I look forward to the next A Paint and Shine Mystery which is Death a Sketch (summer of 2022).  I enjoyed the preview at the end of the book.  There are drink and food recipes at the end as well.  Draw and Order is a joyful journey with a missing man, plein air painting, crispy chicken, an irritating repairman, several suspicious suspects, a curious cave, and smooth moonshine. 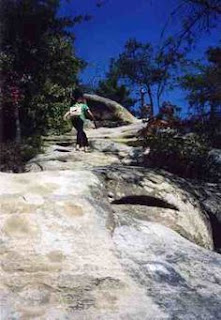 Jennifer screamed so loud and so long, Miranda thought her ears might start to bleed. It was only the one scream, but the terrain spread the sound. An eerie echo played along the cliffs like shrill notes on a violin. Everyone rushed over.

“What’s wrong?” Alfred looked down at the bit of skull with an exposed fragment of jaw. “Is that an animal?” He turned to the rest of the group for what sounded like reassurance. “It’s got to be a bear, right?”

Kevin peered at the exposed fragment. “Not with a jaw like that.”

“That looks human.” Kurt grabbed the long stick from Miranda and flicked even more of the debris away, exposing the full jaw and more of the skull. “It’s human. I’m sure of that, but these bones have been here a long time.” 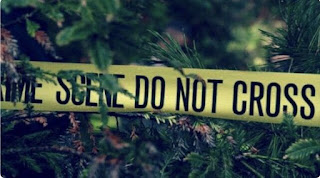 “Long enough to be discolored by the soil.” Kurt shrugged. “I don’t remember my forensics-class particulars, but definitely more than a few months—maybe years.”

Miranda put her arm around Jennifer, who responded by going still and silent. “So, it’s possible that this could be ancient?”

“We need to call the authorities.” Ranger Morgan appeared on Miranda’s other side. 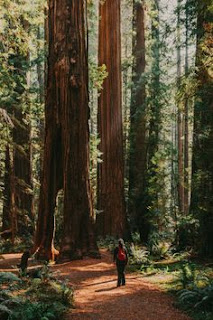 His face was pale, but his expression firm. “I’ll see if I can reach Sheriff Larson.”

“Thanks.” Still holding on to Jennifer, Miranda said, “Everyone, if you could return to the sketching site, that would be helpful. We need to stay out of the way.” She looked at Kurt. “Take Jennifer with you. She needs some water; or perhaps some lemonade out of my pack. Oh, and maybe a blanket.”

“I know that. Remember, I’m a qualified surgeon.”

Kurt took Jennifer by the arm. She quietly let herself be led away. 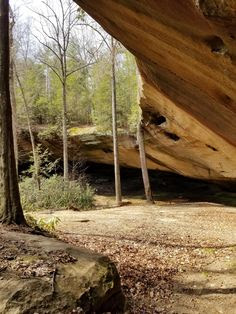 Miranda turned back to Austin, who was putting his cell phone away. “Any luck?”

“Yep. Oddly, cell signal is great up here—one of those freakish signal bounces. We must be within the line of sight with one of the newer towers. Sheriff Larson says he and the coroner are on the way.”

“Good.” Miranda half smiled. “We can drop this in his lap and not think about it.”

After everyone had reassembled at the overlook, Miranda stayed behind. “Austin, this feels surreal.” She looked at her watch. “It will be at least another thirty minutes before the sheriff and coroner get up here. I’m going to continue the lesson. I mean, since the remains are old, it’s better to keep everyone focused on something other than this scary pile of bones.” 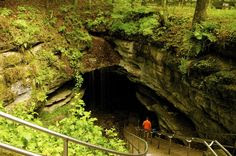 Draw and Order can be purchased from Amazon, B&N, Kobo, Google Play, and IndieBound.  The first book in A Paint and Shine Mystery series is Still Knife Painting (if you are a Kindle Unlimited member, you can borrow it).  Cheryl Hollon also writes   A Webb's Glass Shop Mystery series.  You can follow Cheryl Hollon on Amazon and get updates on her latest releases.  Now for the Giveaway!!!!  As part of the tour, Cheryl Hollon is giving away a $25 Barnes & Noble Gift Card.  You can click here to enter or use the Rafflecopter form below.  Leave a comment for an extra entry.  Good Luck!  Thank you for joining me today.  I will return on Monday, July 5 with Fallen by Linda Catillo.  It is the latest A Kate Burkholder Novel.  I hope that everyone has a fun and safe Fourth of July.  Take care, be kind, and Happy Reading! 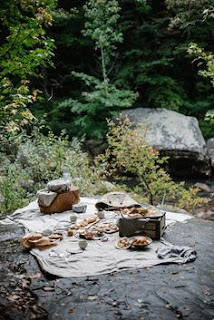 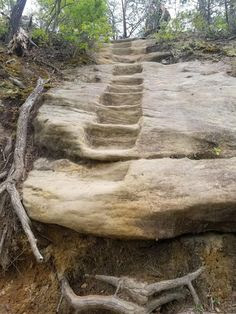 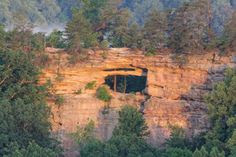 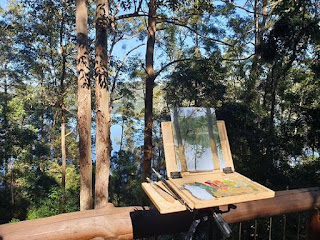 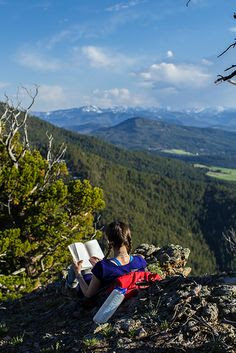