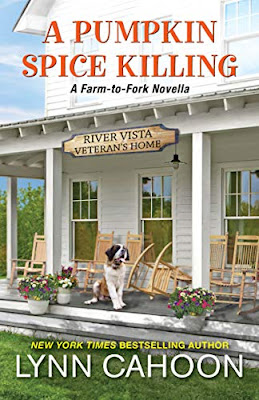 Angie Turner’s Idaho restaurant, the County Seat, owes its success not only to its farm-fresh fare, but also to its devoted and passionate staff. But a team-building retreat turns into much more than they bargained for . . .

Angie and her County Seat staff are all prepared for some much-needed R&R. Hope’s been hinting at an arts-and-crafts themed retreat. Instead, they end up at a military veteran’s home, where it’s their job to get it spic and span for summer. In between weeding the garden and painting the rooms, Angie starts up a conversation with an older vet who wants to make amends with his son before it’s too late. Unfortunately, he has no idea of his son’s whereabouts. It’s the perfect side job for the County Seat team, but someone keeps blocking their efforts. And the more they try to find out why, the more they’re certain someone’s life might be in danger . . . 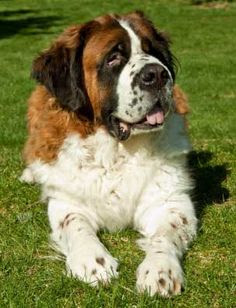 A Pumpkin Spice Killing by Lynn Cahoon has Angie Turner and the staff from the County Seat heading off on a team building retreat to River Visa Veteran’s Home.  The group has four days to get the place up to code for the residents plus provide them with nourishing meals.  Angie and her St. Bernard, Dom make friends with a Vietnam veteran, Randy Owens.  Randy regrets the way he treated his son and wishes to make amends before it is too late.  Angie agrees to look for his son.  Dom seems to sense that something fishy is going on at the veteran’s home.  While Dom protects Randy, something happens to the other resident.  It seems that Angie has stumbled upon another mystery.  A Pumpkin Spice Killing is the latest novella (book 5.5) in A Farm-to-Fork Mystery series.  It can be read as a standalone, but I recommend reading all the books in this charming culinary mystery series.  A Pumpkin Spice Killing is easy to read with friendly characters.  The mystery was interesting and light (which goes with a novella).  Angie spends time trying to figure out if foul play is involved. Everything comes together at the end.  It is not my favorite type of mystery, but I can see what the author used this approach for a novella.  I enjoyed seeing the cast come together to do help others in need.  There is plenty of good food and friendship in this engaging tale.  A Pumpkin Spice Killing is a touching cozy mystery with Vietnam veterans, a dedicated dog, an absent son, an apprehensive administrative, a major regret, mouthwatering meals, and fine friends. 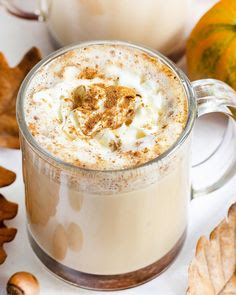 A Pumpkin Spice Killing is available from Amazon*.  You can find the other A Farm-to-Fork Mystery novels here.  The next A Farm-to-Fork Mystery is A Fatal Family Feast which publishes on January 4, 2022. The next A Cat Latimer Mystery is A Killer Christmas Wish releasing September 14.  Lynn Cahoon's other cozy mysteries are here.  Thank you for visiting today and reading my review.  I will be sharing my thoughts on It's Better This Way by Debbie Macomber next time.  Have you checked out Making the Cut on Amazon Prime Video with Heidi Klum and Tim Gunn?  I started watching season one and I am looking forward to season two starting soon.  I love competition shows featuring fashion and I especially like Tim Gunn.  I hope that you have a hopeful day.  Take care, be kind, and Happy Reading! 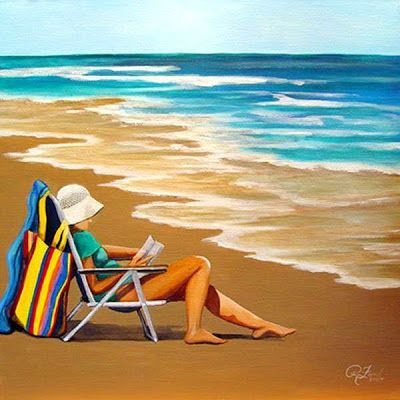