A Spoonful of Magic: 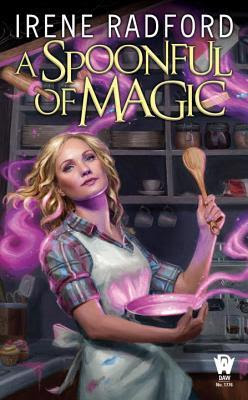 Welcome!  We are still enjoying beautiful weather here in Florida.  The air has been in off in our home for almost a month (a record in our household).  The Runaway Children by Sandy Taylor will be released on December 8.  It will sweep readers back in time to England in 1942.


A Spoonful of Magic by Irene Radford is set in Eugene, Oregon.  Daphne “Daffy” Deschants has been married to Gabriel “G” Deschants for thirteen years and they have three children.  She thought they had a great relationship until she receives photos of him in bed with another woman.  Daffy is ready to confront him about his infidelity, when they are mugged.  G handles the robbers with magic and Daffy learns that her husband is a wizard.  Daffy is shocked to learn that G is the sheriff for Guild of Master Wizards and her children may also have magical gifts.  Daffy makes G move out of the house and then chaos ensues when her children’s magic starts bursting forth—Daffy quickly discovers that they are not the only ones in the house with talents.  To make things even more chaotic, G’s ex-wife—D’Accore (that Daffy thought was dead) has escaped from prison and is seeking Jason’s (her biological son that Daffy adopted) eyes for her own blinded ones.  The family will need to band together utilizing their magical gifts to defeat this menacing foe.

A Spoonful of Magic was not what I expected.  At times it felt like a young adult story.  If the author had left out the parts about sex and infidelity, it would have fit into that genre nicely.  The book really did not need this element.  A Spoonful of Magic has one crazy antic after another (mostly involving the children who run amok after discovering their powers—all of them at the same time).  I found many details repeated throughout the book.  I never felt the suspense in the story with D’Accore coming after the family.  It missed the mark.  The book was too long and lacked a nice snappy pace.  I ended up skimming through the dull sections to get to the end of the book.  I was not taken with the main characters especially G.  He uses people to achieve his goals for work and home.  The characters lacked depth and development.  They all felt flat.  There were also contradictions.  Children upset with their father cheating on their mother, and then they soon forgive him.  G lied about many things over the years, but he felt it was justifiable.  I did like the part about how wizard’s pick their wands.  I found it an interesting tidbit.  A Spoonful of Magic  felt more like a rough draft than a finished manuscript. 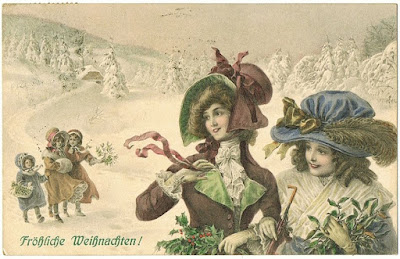