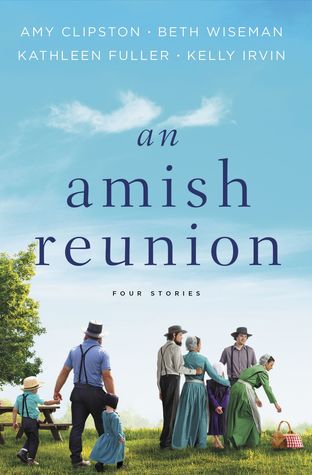 Happy Book Release Day!  A few of the new books out today are The Patient One by Shelley Shepard Gray, A Dream of Death by Connie Berry (I will share my review on April 19), Deadly Vows by Jody Holford, Murder from Scratch by Leslie Karst, and An Amish Reunion by Kelly Irvin, Kathleen Fuller, Kelly Irvin and Amy Clipston.   I thought I would share some fun facts with you today.  On April 9 in history. . . 1928-Mae West made her New York City debut in the daring play "Diamond Lil", 1950-Bob Hope's first television appearance, 1963-Winston Churchill becomes honorary United States citizen, 1965-Beatles release "Ticket to Ride" in United Kingdom, 1986-Dallas announces it will revive killed Bobby Ewing character (was dramatic at the time), and in 2018-US Senator Tammy Duckworth becomes the first senator to give birth while in office! 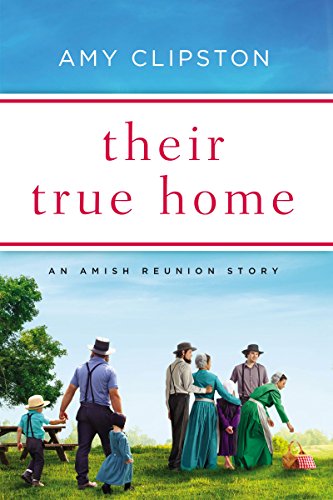 An Amish Reunion contains four charming Amish stories by Amy Clipston, Beth Wiseman, Kelly Irvin and Kathleen Fuller.  Their True Home by Amy Clipston takes us to Bird-in-Hand, Pennsylvania.  Marlene Bawell is happy her family has returned to her hometown after ten years.  Her father was laid off from the RV factory in Indiana and was unable to find other work.  Marlene wants to help her father save for a place of their own and obtains a job at Lancaster Hardware & Supply owned by Rudy Swarey’s father.  Rudy and Marlene went to school together and she had a crush on him as a teen.  Rudy is taken with Marlene and can tell she needs a friend.  They become close while working together.  Before they can take the next step in their relationship, Marlene’s father has an announcement. 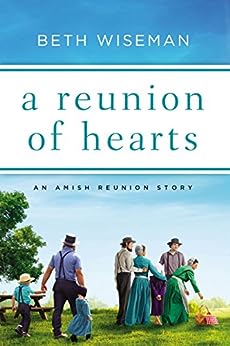 A Reunion of Hearts by Beth Wiseman has us journeying to Lancaster County, Pennsylvania.  Ruth and Gideon Beiler lost their daughter five years earlier.  Their grief drove the couple apart and away from their Amish faith.  Ruth has returned for her family’s reunion and to help Gideon get their home ready to sell.  While Ruth and Gideon have been living in separate states, they are still married.  When Ruth encounters Gideon at the cemetery, old feelings rush back.  They have both found a way to work their grief and back to God.  Ruth’s sister, Esther has a little girl named Becky who talks openly about Ruth’s daughter, Grace.  It allows Gideon and Ruth to remember the good times.  Ruth and Gideon are meant to be together, but will they realize this in time? 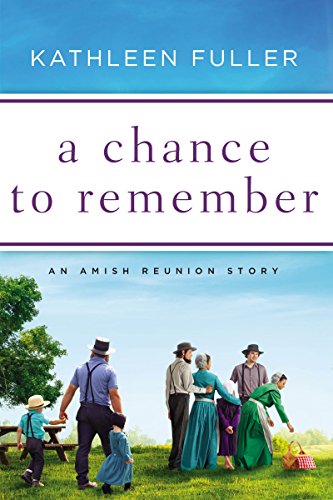 Kathleen Fuller gives us A Chance to Remember set in Birch Creek, Ohio.  Cevilla Schlabach is surprised when Richard Johnson shows up at her house.  Cevilla has not seen Richard since she was eighteen and left her English life behind to join the Amish.  They spend time reminiscing about the past and catching up on their lost years.  There friendship is renewed and there are flickers of something more.  Cevilla has always said that God is enough for her, but has He led Richard to her to give her love in her golden years? 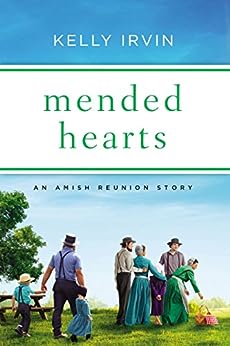 Mended Hearts by Kelly Irvin transports readers to Jamesport, Missouri.  Hannah Kauffman had her daughter, Evie out of wedlock twenty-one months ago.   She has not seen Evie’s father, Thaddeus since he chose to leave town rather than repent.  Now he reappears wanting to see their daughter and prove to Hannah that he has changed.  Phillip Schwartz has been there for Hannah since the beginning.  He has been a good friend, but he is in love with Hannah and wants to court her.  Hannah is grateful to Phillip for standing by her, but her feeling for Thaddeus have not changed.  She is afraid, though, of trusting any man again.  Marriage would make her respectful in the eyes of the community.  Hannah needs to pray for guidance and see what is the right path for her and Evie’s future. 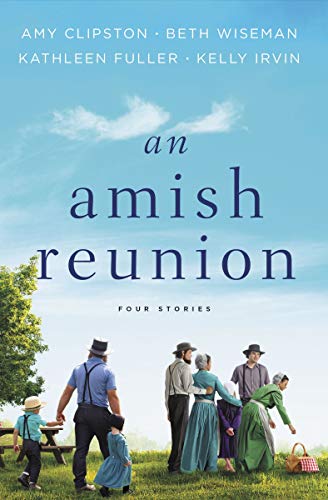 An Amish Reunion contains four heartwarming and appealing stories.  I found them to be well-written with steady pacing.  All four stories contain relatable characters and situations.  They deal with grief, heartbreak, self-doubt, loss of faith, and trust issues. Grief affects each one of us differently.  As one of the characters said in Reunion of the Hearts “people say all kinds of things when they are grieving”.  People say things they do not mean and later regret.  We get to see how it affected our characters and changed their lives.  I enjoyed getting the stories on characters I have come to know and love from these authors series.  Cevilla is known for playing matchmaker and now the tables are turned.  Hannah was shunned for her disobedience, but while she has been forgiven, no one has forgotten.   I have wanted to know what happened to Hannah after her shunning (and now I do). One of the phrases I appreciated from this novella was “it is never too late to right a wrong”. The Christian elements are woven throughout each story.  We see the importance of faith and prayer in one’s life.  Amy Clipston’s Their True Home was an engaging story. I am drawn in immediately, read too quickly and am sorry when the story ends (best kind of books).  My favorite story was A Chance to Remember featuring Cevilla. It was such a sweet story that reminds us it is never too late to reconnect with old friends or to fall in love.  My favorite phrase from that story is from Cevilla “I always put my trust in God and always will”.  One expression that is especially meaningful is “love is a home where your heart can live forever”.  There are discussion questions after each novella.  I delighted in reading these four heartfelt and impactful Amish novellas. 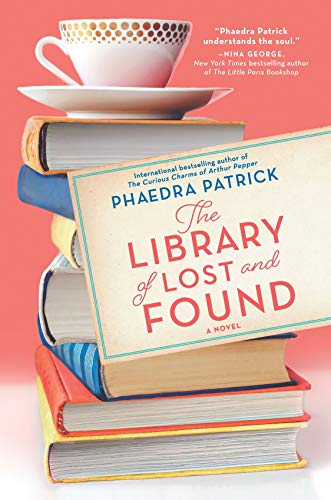 Thank you for taking the time out of your day to read my review.  Tomorrow I plan on featuring The Library of Lost and Found by Phaedra Patrick.  May you have an agreeable day.  Take care and Happy Reading! 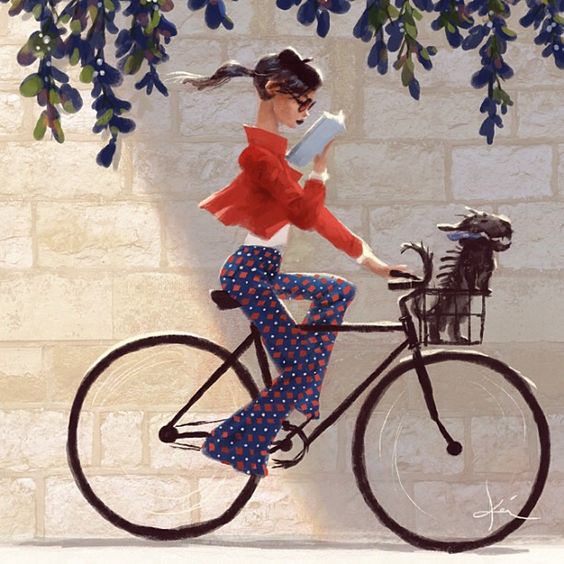