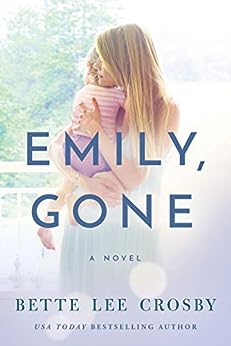 Good Day!  The Printed Letter Bookshop by Katherine Reay will be out on May 14 along with My Ex-Best Friend's Wedding by Wendy Wax.  A Twist in the Tail by Leighann Dobbs releases on May 16 and it is the first book in The Oyster Cove Guesthouse series.  Sconed to Death by Lynn Cahoon, Murder with Cucumber Sandwiches by Karen Rose Smith and The Amish Cookie Club by Sarah Price publish on May 28.  These are just a few of the new books coming out in May. 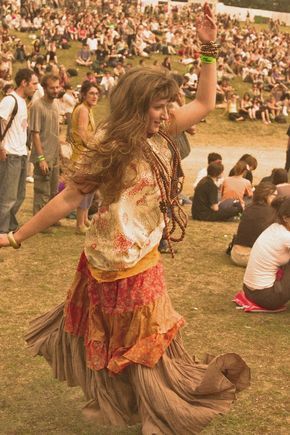 Emily, Gone by Bette Lee Crosby takes readers back to August of 1971.  A music festival has been scheduled by Big Sound to be held in Baker’s Field just outside Hesterville, Georgia.  George and Rachel Dixon along with their six month old daughter, Emily live near there and are overwhelmed by the music.  None of them get sleep until the rain hits on Sunday muffling the music thanks to their metal roof.  Emily is put to sleep in her crib and her parents fall into a deep sleep in their room.  They never hear the woman slipping into their home, pick up Emily and disappear into the night.  The next morning, Rachel goes into Emily’s room to discover her gone.  The Dixon’s life will never be the same again. 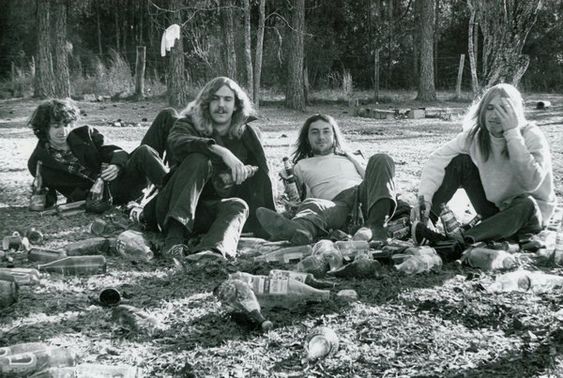 Vicki Robart and her boyfriend, Russ “Murph” Murphy are attending the music festival with thousands of others.  Vicki has been keeping herself numb with marijuana since her daughter was stillborn in February.  When they depart the festival on Sunday evening, Vicki is hungry.  She spots the dark farmhouse and has Murph stop hoping the family leaves their kitchen door unlocked.  Vicki sneaks into the kitchen and spots the baby bottles.  She has a chance to fill her arms which have ached since her little girl was stillborn.  Vicki’s act changes the lives of three women.  What happens, though, when the truth is finally revealed? 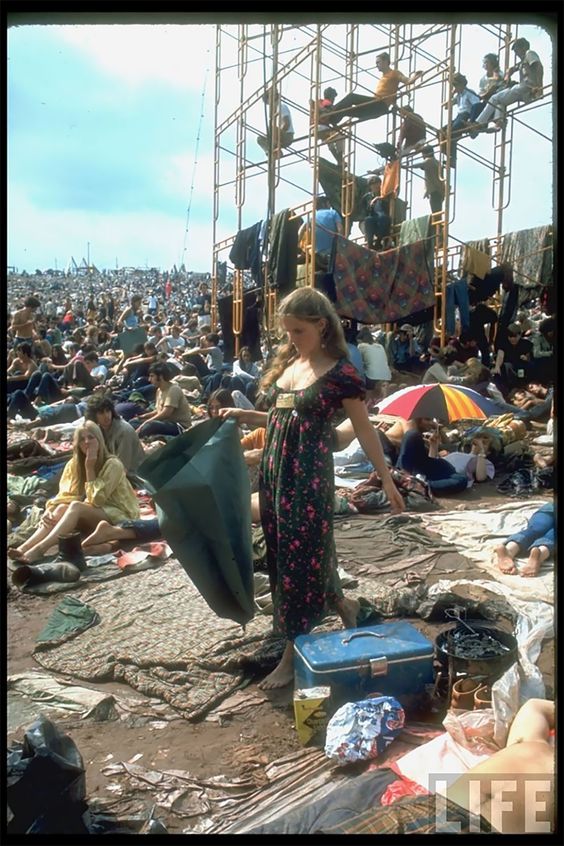 Emily, Gone is the story of what happens when a woman takes a child and the aftermath.  I thought Emily, Gone was well-written with steady pacing.  It deals with a tragedy that affects not just Vicki, Rachel, George and Emily but others as well including the residents of Hesterville and Sheriff Carl Wilson.  The kidnapping took place before the internet and amber alerts.  There is little forensic evidence and thousands of suspects.  Finding a six month old child is like finding a needle in a haystack.  Rachel Dixon blames herself for not locking the kitchen door while George goes through a similar blame game.  Russ Murphy knows what Vicki did is wrong, and he tries to find a way to rectify the situation.  The two stories are told in a direct manner.  The characters are realistic along with the feelings and situations.  I could feel Rachel’s distress and loss.  George wants to stay strong for his wife, but he is dealing with the same emotions.  Vicki is thrilled to have her baby and joy pours from her.  Bette Lee Crosby portrays the long term affects of the kidnapping.  Helen Dixon, George’s mother, is my favorite character.  She is not without flaws and is no stranger to heartbreak.   Helen, or Mama Dixon as she is called, provides strength to Rachel and George along with love, understanding, and provides practical advice.  I do want readers to know that the book contains foul language and judicious use of marijuana (it was the 70s).  I did feel that the story was a little long at 394 pages and Russ Murphy’s story seemed incomplete.  I appreciated the epilogue.  Emily, Gone is a feel good story that shows there is a reason for why things happen.  I enjoyed the reference to the little girl’s Mrs. Beasley doll (I wanted one of these dolls) from Family Affair.  There are two phrases I thought were especially profound.  “Sorrow does strange things to a woman” is the first.  “When someone you love hurts, you hurt for them.  That’s how love is” as said by Mama Dixon.  Emily, Gone shows that God does work in mysterious ways. 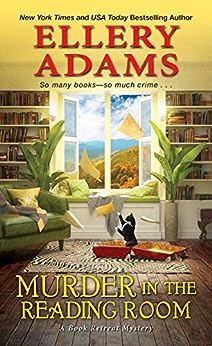 Emily, Gone will be available on April 30 and is on Kindle Unlimited. Thank you for visiting me today.  I will be sharing my review of Murder in the Reading Room by Ellery Adams tomorrow.  May you have a sunshiny day!  Take care and Happy Reading!