The Mennonite Queen by Patrick Craig 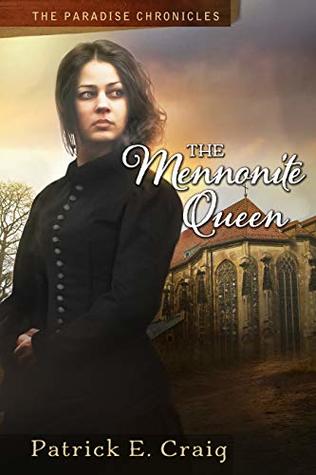 Welcome!  Thread on Arrival by Lea Wait comes out on April 30 with Prologue to Murder by Lauren Elliott and Emily Gone by Bette Lee Crosby.  The Silent Widow by Sidney Sheldon and Tilly Bagshawe will be available on May 7 along with A Second Chance by Linda Byler.  I need more storage room on my kindle for all these new books! 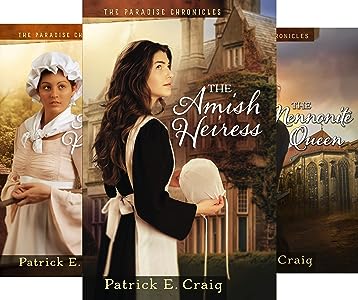 The Mennonite Queen by Patrick E. Craig is the third book in The Paradise Chronicles.  Isabella, Princess of Poland, was raised by her parents in a life of luxury.  King Sigismund I of Poland and his wife, Queen Bona have great expectations for their daughter.  They plan to wed her to a king in a neighboring country which would unite their two countries.  When Isabella is thirteen, she asks her tutor about religion after hearing about the Anabaptists.  She does not understand why people are against the concept of being baptized later in life when an individual can make their own choice.  Isabella also questions why she is unable to marry for love instead of being forced to marry a man old enough to be her father.  Johan Hirschberg and his family are Anabaptists who are forced to relocate to Poland because of religious persecution.  Johann is gifted with horses and works in the King’s stable.  Isabella and Johan fall in love.  When Isabella learns that Johann is going to be sent away, they seize the moment and flee together.  King Sigismund sends Franz von Waldek along with many soldiers after Isabella who are determined to capture the runaway princess.  Will Isabella get her chance at happiness or will she be forced to follow her father’s wishes? 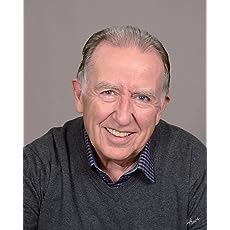 The Mennonite Queen is the third book in The Paradise Chronicles, but it can be read as a standalone.  The Mennonite Queen takes readers back to 1559 when religion was a contemptuous subject.  Catholic’s did not appreciate the Anabaptists philosophy of being baptized later in life.  It took money from their coffers and led to rebellions among the people.  Patrick E. Craig brought this time period alive with his rich historical details.  We are swept across Europe as Isabella and Johan escape to live life as they desire.  They want to marry and pursue the religion they believe in.  The religious conflict is explained in way that is easy to understand.  My favorite phrase from The Mennonite Queen is “our weapons are not swords and spears, but patience, silence, hope and the word of God”.  These strong characters are realistic, and I found myself rooting for them.  There are some emotional scenes that are just heart wrenching.  Isabella goes through terrible struggles, but she endures them thanks to her strong faith.  The Mennonite Queen is an emotional story and unique historical novel that will have you captivated. 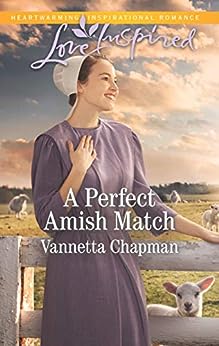 The first two books in The Paradise Chronicles are The Amish Heiress and The Amish Princess.  I will return next time with my review of A Perfect Amish Match by Vannetta Chapman.  It is the third book in the Indiana Amish Brides series.   I appreciate you joining me today and I hope you have a joyful day.  Take care and Happy Reading! 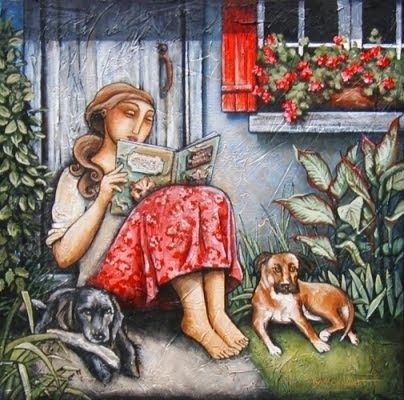