A Deadly Inside Scoop by Abby Collette: Review & Giveaway

A Deadly Inside Scoop

About A Deadly Inside Scoop 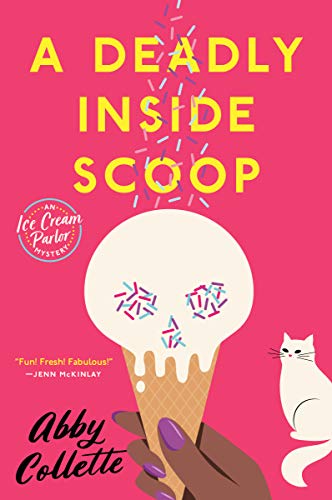 This book kicks off a charming cozy mystery series set in an ice cream shop—with a fabulous cast of quirky characters.

Recent MBA grad Bronwyn Crewse has just taken over her family's ice cream shop in Chagrin Falls, Ohio, and she's going back to basics. Win is renovating Crewse Creamery to restore its former glory, and filling the menu with delicious, homemade ice cream flavors—many from her grandmother’s original recipes. But unexpected construction delays mean she misses the summer season, and the shop has a literal cold opening: the day she opens her doors an early first snow descends on the village and keeps the customers away.

To make matters worse, that evening, Win finds a body in the snow, and it turns out the dead man was a grifter with an old feud with the Crewse family. Soon, Win’s father is implicated in his death. It's not easy to juggle a new-to-her business while solving a crime, but Win is determined to do it. With the help of her quirky best friends and her tight-knit family, she'll catch the ice cold killer before she has a meltdown... 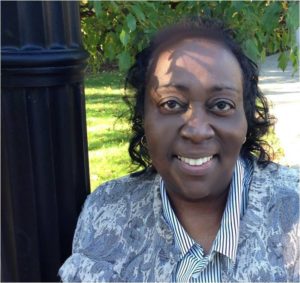 Wall Street Journal Bestselling Author Abby Collette loves a good mystery. Born and raised in Cleveland, it’s even a mystery to her why she has yet to move to a warmer place. Author of the two Southern cozy mystery series Logan Dickerson Mysteries featuring a second-generation archaeologist and a nonagenarian who is always digging up trouble, and the Romaine Wilder Mysteries, set in East Texas, it pairs a medical examiner and her feisty auntie who owns a funeral home and is always ready to solve a whodunnit. Abby spends her time writing, facilitating writing workshops at local libraries and spending time with her grandchildren, each of which are her favorite. 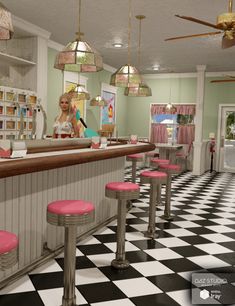 A Deadly Inside Scoop by Abby Collette has Bronwyn “Win” Crewse taking over the management of her family’s ice cream shop, Crewse Creamery in Chagrin Falls, Ohio.  Win had the shop renovated and plans to only sell only homemade ice cream as her grandparents did when they started the business.  She is thankful to have her grandmother’s original recipes plus Win plans on creating some new flavors using locally sourced ingredients.  Of course, numerous delays means Win is opening the creamery in October instead of May as she originally planned.  After a dismal first day, Win ventures down to the falls to obtain fresh snow to make snow cream.  Win ends up stumbling over a dead body who happens to be a con man who has a history with the Crewse family.  When Win’s father becomes a prime suspect, Win and Maisie, one of her best friend’s, begin their own investigation.  Can this duo scoop up the killer before Win’s father must trade in his doctor’s coat for prison garb?
A Deadly Inside Scoop by Abby Collette is the debut novel in An Ice Cream Parlor Mystery series.  Bronwyn “Win” Crewse has returned home to Chagrin Falls and was thrilled when her grandfather gave her the keys to Crewse Creamery making her the new manager.  Win’s Aunt Jack had changed the place so much that is was not recognizable.  Win has made some wonderful ice cream (all made by hand)  to sell for the opening which turns out to be a chilly day with rapidly falling snow.  Not the best day to open an ice cream shop.  Win has a positive attitude and plenty of marketing ideas to help Crewse Creamery.  I enjoy the relationship Win has with her family especially her grandfather, PopPop.  PopPop may be grumpy, but he has a soft heart where his granddaughter is concerned.  While Maisie Solomon is a loyal friend to Win (they have been friends since kindergarten), she had hair brained ideas and reacts without thinking (insisting someone is guilty of murder without proof).  I hope that Maisie will calm down and mature as the series progresses.  The mystery was straightforward.  You know who will die after meeting the man.  There are a couple of suspects along with misdirection.  I would have liked more investigating by Win (without Maisie). I enjoyed discovering the identity of the cold killer.  The ice cream Win creates sounds delicious.  I like that she uses quality, locally sourced ingredients.  I was surprised that Win did not serve other items in the winter like homemade hot chocolate, cookies fresh from the oven (could be used to be ice cream sandwiches too), brownies served a la mode, or pie with ice cream.  It would help to bring customers into the shop (she might in future books).  Win’s marketing degree will serve her well in promoting the shop.  Professor Morrison Kaye is a good addition.   I liked him except for the ideas he gave Maisie.  The knowledge he imparted could be dangerous in Maisie’s hands.  A Deadly Inside Scoop is an upbeat cozy mystery with creamy cold concoctions, greenhorn gumshoes, significant snowfall, a mystery man, a precious puppy, and carcinogenic killer. 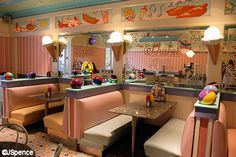 A Deadly Inside Scoop is available from Amazon*.  As part of the tour, Abby Collette is giving away an Ice Cream Gift Basket to one lucky individual.  To enter click here or enter via the Rafflecopter form below.  Leave a comment for an extra entry.  Good Luck!  I hope you take the time to visit the other stops on the tour (schedule below).  Thank you for joining me today.  I will return tomorrow with 48 Hour Lockdown by Carla Cassidy.  It is the first novel in Tactical Crime Division series. I hope that you have a delightful day.  Take care, stay safe and Happy Reading!

May 14 – Christa Reads and Writes – REVIEW

May 14 – Escape With Dollycas Into A Good Book - REVIEW

May 18 – Reading Is My SuperPower – REVIEW 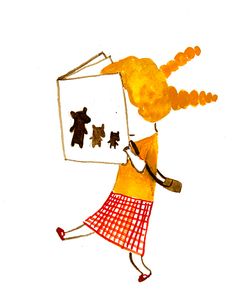