About Mousse and Murder 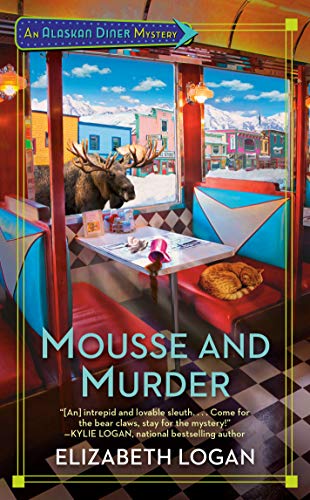 A young chef might bite off more than she can chew when she returns to her Alaskan hometown to take over her parents' diner in this charming first installment in a new cozy mystery series set in an Alaskan tourist town.

When Chef Charlie Cooke is offered the chance to leave San Francisco and return home to Elkview, Alaska, to take over her mother's diner, she doesn't even consider saying no. After all--her love life has recently become a Love Life Crumble, and a chance to reconnect with her roots may be just what she needs.

Determined to bring fresh life and flavors to the Bear Claw Diner, Charlie starts planning changes to the menu, which has grown stale over the years. But her plans are fried when her head cook Oliver turns up dead after a bitter and public fight over Charlie's ideas--leaving Charlie as the only suspect in the case.

With her career, freedom, and life all on thin ice, Charlie must find out who the real killer is, before it's too late. 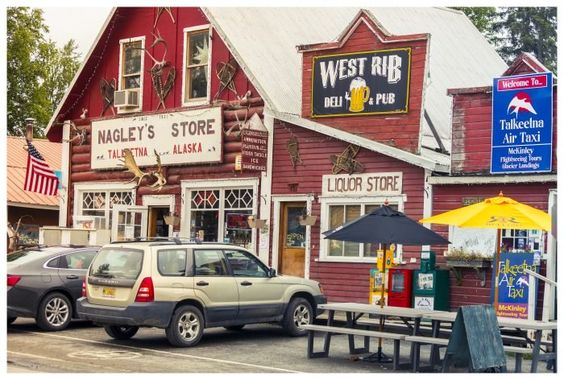 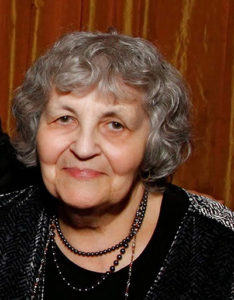 Camille Minichino is turning every aspect of her life into a mystery series. A retired physicist, she’s the author of 28 mystery novels in 5 series, with different pen names. Her next book is “Mousse and Murder,” May 2020, by Elizabeth Logan. She's also written many short stories and articles. She teaches science at Golden Gate U. in San Francisco and writing workshops around the SF Bay Area.  Details are at www.minichino.com. 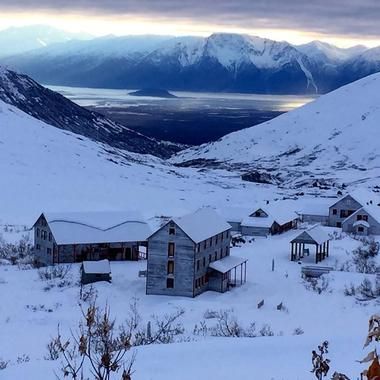 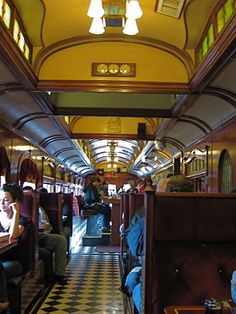 Mousse and Murder by Elizabeth Logan has Charlotte “Charlie” Cooke running the Bear Claw Diner in Elkview, Alaska after her mother’s retirement.  Charlie wants to add a chocolate bear claw to the menu, but it has head chef, Oliver Whitestone up in arms.  They have a terrible row in front of customers and then Oliver storms off.  Trooper Cory Graham arrives later in the day to question Charlie because Oliver was found dead near his home.  Charlie is asked by her mother, Evelyn to work with Trooper Graham to uncover Oliver’s killer.  Mousse and Murder is the debut novel in An Alaskan Diner Mystery series.  I thought it was unique to set a cozy mystery in Alaska.  I enjoyed the descriptions of Elkview which is a small Alaskan tourist town.  I thought the author captured the Alaskan weather and lifestyle including the wildlife ingredients they utilize (like moose meat).  Charlie is a warm and likeable main character.  She works hard, is a good friend and daughter, and a cat lover.  Charlie knows trivia and fun facts about Alaska.  It was enjoyable learning more about our fiftieth state.  Charlie grew up in the town and is known by the locals.  Her best friend, Annie Jensen owns Jensen’s Elkview Inn.  I like how Charlie uses technology to interact with her cat, Eggs Benedict aka Benny during the workday.  She can talk to Benny, see how the cat is doing, how much he has eaten, and even play with Benny using a laser.  It is cute that she confides in Benny.  There is a diverse cast of secondary characters from Trooper Graham, Chris Doucette, Annie, diner staff, and diner regulars.  Oliver’s murder had a small handful of suspects, good clues and a red herring or two.  I would have liked to have gotten to know Oliver before he was murdered.  While I was able to identify the killer early in the story, I did not know why.  I joined Charlie and her friends as they set out to learn the who and, most importantly, the why.  They did uncover some interesting information including something unexpected.  I did have a couple of unanswered questions at the end of the book and I wish they had been addressed.  Mousse and Murder is a carefree cozy mystery with moose meatloaf, a cavorting cat, suspicious siblings, a cold climate, and pleasing pastries.
Mousse and Murder is available at Amazon, B&N, and IndieBound.  Fishing for Trouble is the next An Alaskan Diner Mystery series and it releases on November 24.  Camille Minichino is the author of The Periodic Table series starring Gloria Lamerino.  It is a delightful cozy mystery series that helped me get hooked on this genre.  Under the non de plume, Margaret Grace she wrote A Miniature Mystery series.  In honor of the tour, the author is giving away a gift basket.  You can click here to enter or use the Rafflecopter form below.  Make sure to leave a comment for an extra entry.  Good Luck!  Thank you for joining me today.  Tomorrow I am featuring The French Wife by Diney Costeloe.  I hope you have a jovial day.  Take care, stay safe and Happy Reading!

May 5 – Cinnamon, Sugar, and a Little Bit of Murder – REVIEW, RECIPE 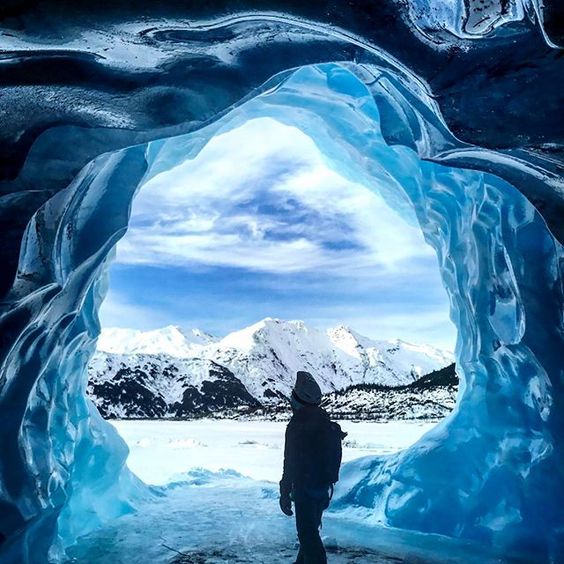 May 7 – Reading Is My SuperPower - REVIEW

May 8 – Reading Reality – REVIEW
May 8 – A Holland Reads – SPOTLIGHT 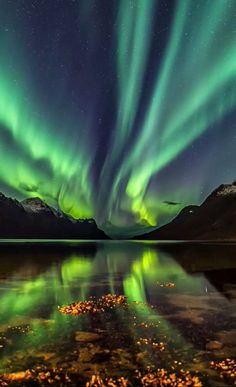 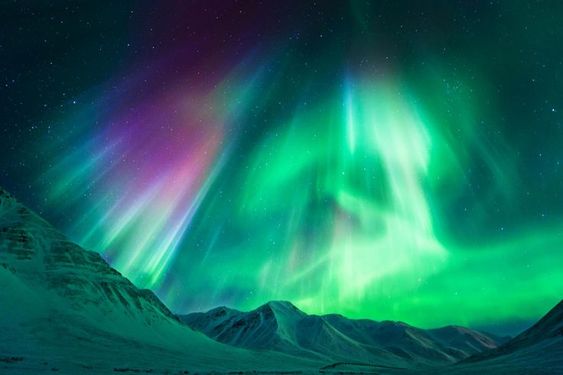 May 12 – Cozy Up With Kathy – REVIEW, AUTHOR INTERVIEW

May 12 – Escape With Dollycas Into A Good Book – REVIEW 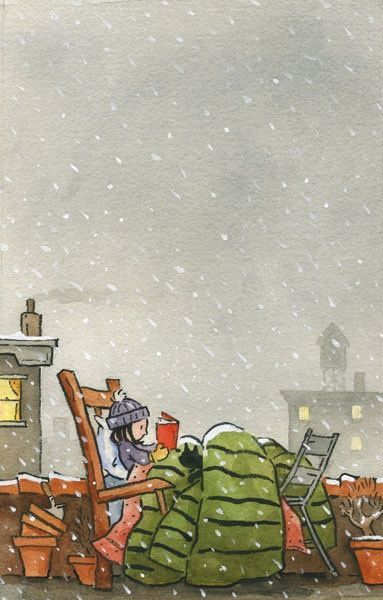