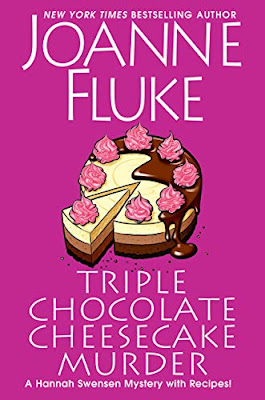 Triple Chocolate Cheesecake Murder by Joanne Fluke has Andrea upset with Mayor Bascomb.  She ends  up losing her temper with the man over his attitude and doing something she regrets.   Hannah is having dinner at her mother’s penthouse with family and friends when she receives a call from a distressed Andrea.  She had returned to city hall where she found Mayor Bascomb dead in his office.  Someone has murdered the town’s mayor and Andrea is at the top of the suspect list.  Mike and Lonnie are in charge of the investigation.  Their suspect list is longer than Eloise’s Christmas list (in Eloise at Christmastime).  They join forces with Hannah and Norman so they can track down Mayor Bascomb’s killer.  Hannah works in her sleuthing between baking up Easter cookies at The Cookie Jar.  Can the group crack the case before the Easter Bunny hops into town? 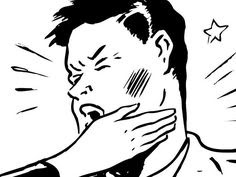 Triple Chocolate Cheesecake Murder by Joanne Fluke is the 27th A Hannah Swensen Mystery.  This is not a book that can be read on its own (new readers would be lost).  Hannah Swensen is currently living at Norman’s since the death of her husband, Ross.  Hannah and Moishe are not ready to face the condo and the memories it holds.  Mayor Bascomb is upset with Andrea’s husband, Bill because he arrested his nephew who was driving drunk.  Bascomb has threated Bill’s position and Andrea has taken offense.  She decides to chat with Mayor Bascomb and try to make him see reason.  Unfortunately, Andrea ends up losing her temper after Bascomb makes some derogatory comments.  That night, Andrea takes a piece of Hannah’s triple chocolate cheesecake to Mayor Bascomb to apologize for her actions (which will have readers laughing and applauding) and finds him murdered in his office (I am surprised it took this long).  Triple Chocolate Cheesecake Murder is easy to read with steady pacing).  This book can easily be read in a couple of hours.  Hannah Swensen and all our favorites are back for another adventure.  There is plenty of eating, coffee drinking, cooking, baking, and cat cuddling in this cozy mystery.  Hannah is worried about Moishe because he cannot return to their condo.  He gets upset each time they approach it.  What is a cat mama to do?  Hannah is busy baking up Easter treats at The Cookie Jar.  The death of Mayor Bascomb has a multitude of suspects (how did this man get elected).  The investigation takes a backset to cooking, baking, eating, coffee drinking, and chatting.  The mystery is simple and can easily be solved early in the story.  I prefer a more complicated mystery, but this whodunit does suit the book.  I do feel that the last several books in this series are not on par with the earlier ones (like someone else is writing them).  Recipes are included for the various dishes whipped up in this tale.  Triple Chocolate Cheesecake Murder is a story for fans of the series who want to know how Hannah is faring after the death of her husband and wish to catch up with gang in Lake Eden.  Triple Chocolate Cheesecake Murder is a lighthearted culinary cozy with a surfeit of suspects, a fearful feline, a distraught sister, a scrumptious cheesecake, and a murdered mayor. 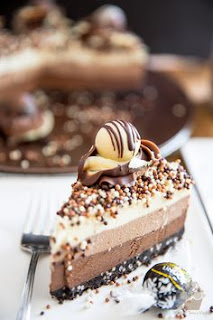 Triple Chocolate Cheesecake Murder can be obtained from Amazon*.  You can find the other twenty-six A Hannah Swensen Mystery novels here.  All of Joanne Fluke's books are here.  Thank you for stopping by today.  I will be back tomorrow with The Bookshop at Peony Harbor by Rosie Summers.  I hope that you have a serene day.  Take care, be kind, and Happy Reading! 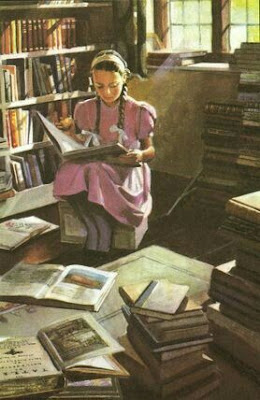