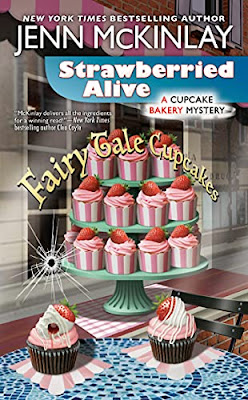 Book Summary
The crew from the Fairy Tale Cupcakes shop risks getting burned when they set out to find a murderer who is terrorizing their town
Life is smooth as buttercream at the Fairy Tale Cupcakes bakery, and newlyweds Mel and Joe are stopping to smell the flours. But things start to crumble one night when an unknown gunman takes a shot at Mel. Though the bullets miss their mark, the cupcake crew goes on high alert to figure out who would want to kill a small-town baker, and why.
When more business owners are attacked, things turn fatal, and locals begin to wonder if the killer could be one of their own. Every shop owner in town starts to fear it’s only a matter of time before they too become victims of the mystery murderer. Despite the cupcake crew's superb baking skills, it will be anything but a piece of cake to catch the killer, as they try to prevent anyone else from being berried. 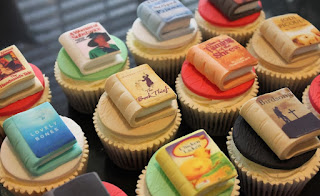 My Thoughts
Angie, Mel, Tate, Joe, and the gang are back for another adventure.  Angie is busy with her six-month-old daughter which leaves Mel handling Fairy Tale Cupcakes.  She has a bridezilla customer who changed the color of her bridesmaid dresses at the last minute which she failed to report to Mel.  It means an all-nighter redoing three hundred cupcakes.  When Mel finally leaves the bakery to head home, someone begins shooting at her.  Uncle Stan, Joe, and her new brother-in-law’s close ranks to keep Mel safe.  Joe even hires a bodyguard to protect her.  One Old Town owner leads the charge to get Fairy Tale Cupcakes booted out claiming they are the cause of the trouble in Old Town.  The shooter is not done and attacks other shop owners in the area.  Mel with cupcakes in hand does a little sleuthing when she can slip away from her guards.  Mel begins sifting through the clues and arrives at a bitter answer.  They will need to act quickly if they are going to catch the culprit before they take a powder. 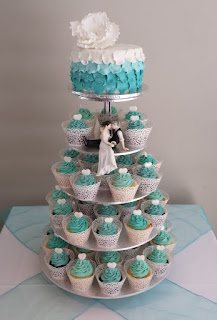 Strawberried Alive is a delicious tale. I always enjoy my visits with these fun characters.  I thought Strawberried Alive was well-written with developed characters.  They have come a long way since the beginning.  There is plenty of humor in this story.  I laughed so often while reading Strawberried Alive.  The DeLaura brothers are a hoot, especially Ray.   Dwight and Marty with their bickering was entertaining.  I loved the descriptions of Old Town with its charming shops.  Jenn McKinlay brought the area alive with her word imagery.  I especially enjoyed reading about Naomi’s Natural Soap.  The various scents would have sent my allergies into overdrive, but I love handmade soap.  I am especially intrigued with the vanilla and chocolate soap inspired by a cupcake.  Strawberried Alive is a mystery driven tale.  I just love the whodunit.  It was well-plotted and complex.  The reveal was complete, and I like how humor was incorporated into it.  The cupcake descriptions will have your mouth watering.  I find it amusing that whenever there is a traumatic incident (or a joyful one), they all troop to the bakery for a cupcake fix.  It is a good thing that the DeLaura brothers do not hang out there too often or the bakery would be in the red.  Strawberried Alive by Jenn McKinlay is the fourteenth A Cupcake Bakery Mystery.  While Strawberried Alive can be read as a standalone, you will be missing out on the background of the characters and the relationships (who is related to whom and how).  This series just keeps getting better.  I hope there will be many more tales in A Cupcake Bakery Mysteries.  There are recipes for the cupcakes and their frostings at the end of the book.  There is also a preview for The Plot and the Pendulum which is the next A Library Lover’s Mystery which comes out in the fall.  Strawberried Alive is tasty treat with a troublous bridezilla, scrumptious cupcakes, bothersome brothers, an annoying uncle, a beloved baby, a mystifying murder, a puzzling petition, and a curious crime.

Strawberried Alive is available from Amazon*.  You can find the other A Cupcake Bakery Mysteries here.  Jenn McKinlay's next book release is The Plot and the Pendulum which comes out October 11.  It is the thirteenth A Library Lover's Mystery.  You can follow Jenn McKinlay on Amazon so you will be notified when she has a new book release.  Thank you for joining me today.  I will return tomorrow with Summer Love by Nancy Thayer.   I hope that you have a cheerful day.  Take care of yourself and Happy Reading! 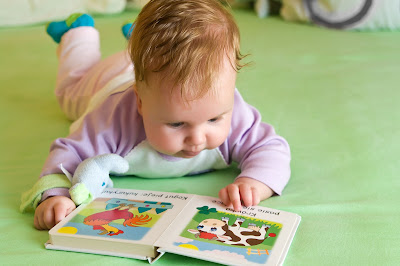