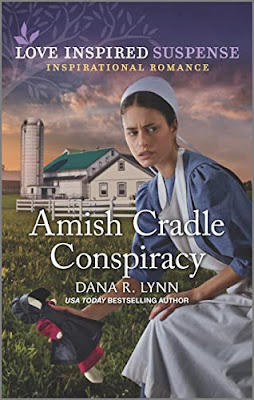 Book Summary
To protect an Amish community…She’ll make herself a target.After a pregnant Amish woman and her toddler are abducted, police sergeant Nicole Dawson charges in to save them. But when the kidnapper escapes with the child—and thinks Nicole can identify him—she becomes his new obsession. Determined to protect his ex-fiancée, FBI special agent Jack Quinn joins the case. But the clock is ticking in their race to uncover the baby-trafficking ring before another innocent is taken… 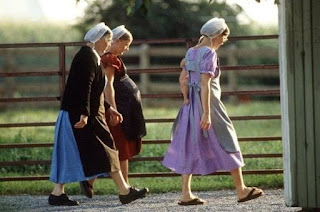 Amish Cradle Conspiracy by Dana R. Lynn is a fast-paced story that will have you on the edge of your seat.  Police Sergeant Nicole Dawson is on the hunt for the men who kidnapped a local pregnant Amish woman and her toddler.  Nicole’s ex-fiancé, Special Agent Jack Quinn arrives to help with the case.  The pair are forced to put aside their feelings and work together to find the woman and her child.  A tip helps them recover the pregnant Amish woman, but the kidnapper gets away with her toddler.  They have no pictures to circulate since the Amish do not believe in taking photographs.  Nicole got a good look at both kidnappers which makes her a liability.  The guilty parties set out to eliminate her and their pregnant witness.  Nicole and Jack will need to keep their wits about them if they are going to stay alive and solve this case.  I thought Amish Cradle Conspiracy was well-written with developed, relatable characters.  The action starts at the beginning and does not let up.  The kidnapper is a ruthless man who is bold and dangerous.  As Nicole and Jack work on the case, old feelings resurface.  Nicole has trust issues courtesy of her father which led to their breakup.  Despite being apart for several years, the still have feelings for each other.  The love they feel is apparent.  Amish Cradle Conspiracy is an emotional novel.  I loved the ending and appreciated the epilogue that nicely wrapped up the story.  Amish Cradle Conspiracy is the thirteenth novel in An Amish Country Justice series.  Each book can be read as a standalone.  Be prepared to stay up late to finish reading this captivating romantic suspense.  Amish Cradle Conspiracy is a gripping novel with a missing Amish woman, killer kidnappers, burning bullets, a terrified toddler, and a second chance romance. 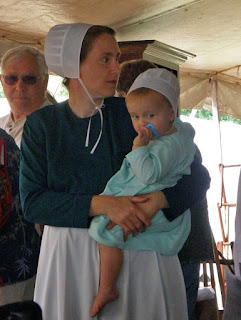 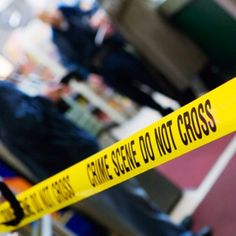 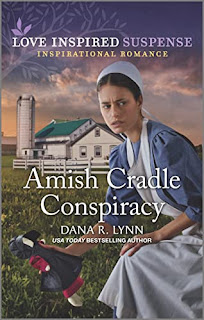 Amish Cradle Conspiracy is available from Amazon*.  You can find the other novels in An Amish Country Justice series here.  Covert Amish Investigation (Book 11) can be read for free with Kindle Unlimited.  If you follow Dana R. Lynn on Amazon, you will receive an email when she has a new release.  Thank you for joining me today.  I will return tomorrow with Her Mountain Refuge by Laurel Blount.  I hope that you have a positive day.  Take care and Happy Reading! 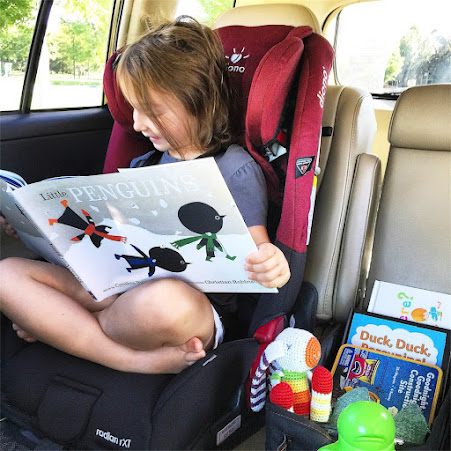